Because I am awkward Meggan, it takes me a rather long time to bridge the gap between casual acquaintance and actual pal. I have a people pleasing issue. I don’t want to be disliked. You’d think this would help me in social situations, but it doesn’t.

I talked about this to a friend, who suggested I read a book. While I haven’t read it yet, I suppose I’m already writing about it (which is hopefully the sign of a good book). I’ll explain:

Growing up, I was not a cool kid. I sat at the end of the lunch table up through third grade and got weird looks from the pretty, social kids. Over time, I mostly stopped trying to socialize because I was afraid of getting those looks and I didn’t know what I was doing wrong.

My sufferings, in retrospect, were minor. I don’t recount them to be a martyr, but to ruminate on a reason behind why I might today feel so touch-and-go when it comes to making new friends. I see viable options at new connection as risky and unpredictable. People might turn on you for no good reason, says my history. I still carry that feeling of not understanding how I might screw things up, and the result is that I doubt the sustainability of whatever it is they think I’m offering.

I decide instead to keep to myself, my partner, and my small circle of existing friends with whom I mostly stay in touch by phone.

But I do want new friends; I do see a brightness in building new things with certain people. And when I get those feelings, there’s a voice inside that says, “Be careful. Don’t screw this up. Play your cards right so they’ll like you.” But I don’t know the card game, and the only cards I have are myself, anyway, so the hesitation leads to my to be overly-conscious of myself, which seldom ends well. I become quiet, the careful observer. I measure my words and try to be pleasant and likable.

I thought that if I initially hid the less-desirable parts of myself, then by the time they had “fallen” for me, it would be okay to slowly reveal the rest. But being all-good is a lie, and people see right through it.

I love people who cannot keep from speaking their mind. I love people whom I can trust to be real with me. I love the people who seem literally unable to hide their facial expressions. They’re so rare, so few and far between. So I don’t know why it is that I try not to be that person.

Still, I have to be courageous enough to release the part of me who feels hurt when she’s disliked. When I was young, people were often just being mean. It was confusing and shame-inducing, and now, perhaps I associate a person’s disinterest with the old emotions of that confused little girl.

But I’m older now, and people are just being people. Yes, maybe some are still being mean, but those are now the people who’s approval I do not want. Ain’t nobody got time to mesh with everybody. 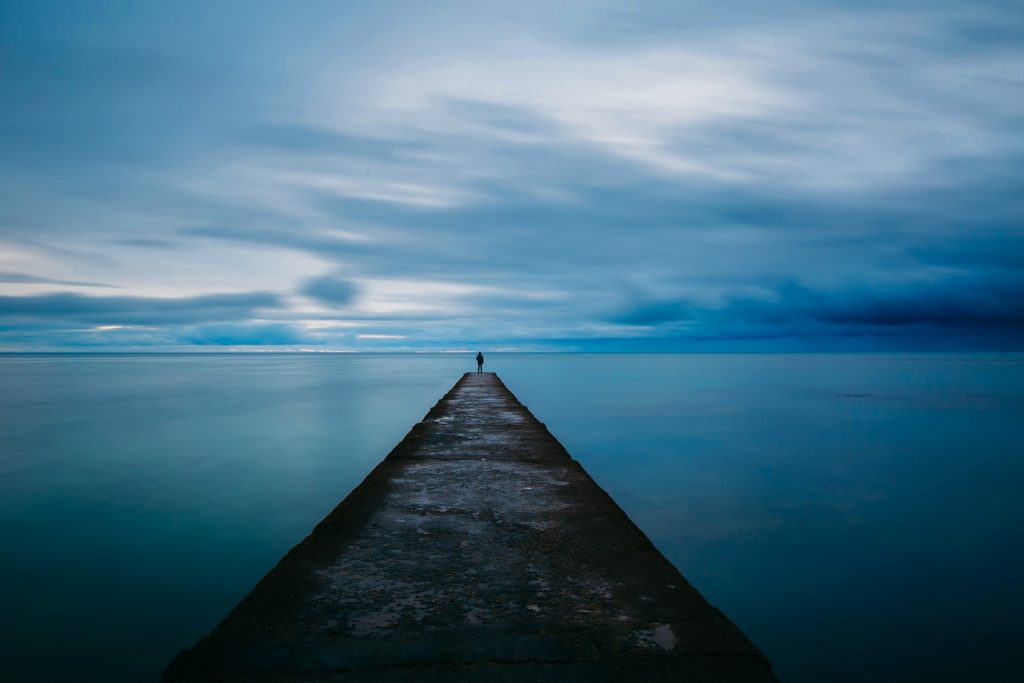 At some point, I began telling myself an untrue story about what it takes to make people stay: pleasantness, humor, and absence of unkind thoughts. But it’s not those things, it’s everything. The whole picture. People will stay if they like me—inclusive of my abrasive/irreverent humor, sometimes-robotic way of dealing with emotions, and tendency toward isolation.

But if I want to find the people with whom I actually mesh and have a chance at truly connected friendship (scary, I know!), the only option is to stop being so conscious of myself around new prospects. If I’m measuring myself, I’m not being present as myself. The feeling of simply “being” with minimal self-consciousness is still new and clunky. I suppose it will take time to develop a public self-being habit. It will take courage to be disliked—to watch as people don’t follow up, cancel plans, or pass me by.

How does it work for you? What do you to to be dislike-able?