My last post explained why we should avoid expectations.

They provide the disservice of filling up present time with things that often don’t come to pass. That hole in a bucket thing.

But what if we’re not “expecting”? What if we’re just weighing options, considering possibilities . . . daydreaming?

Let’s get meta. Let’s think about this philosophically: Why live in a Future when there is a Now? One exists, one doesn’t.

I believe in power of intention and visualization, but hear me out. 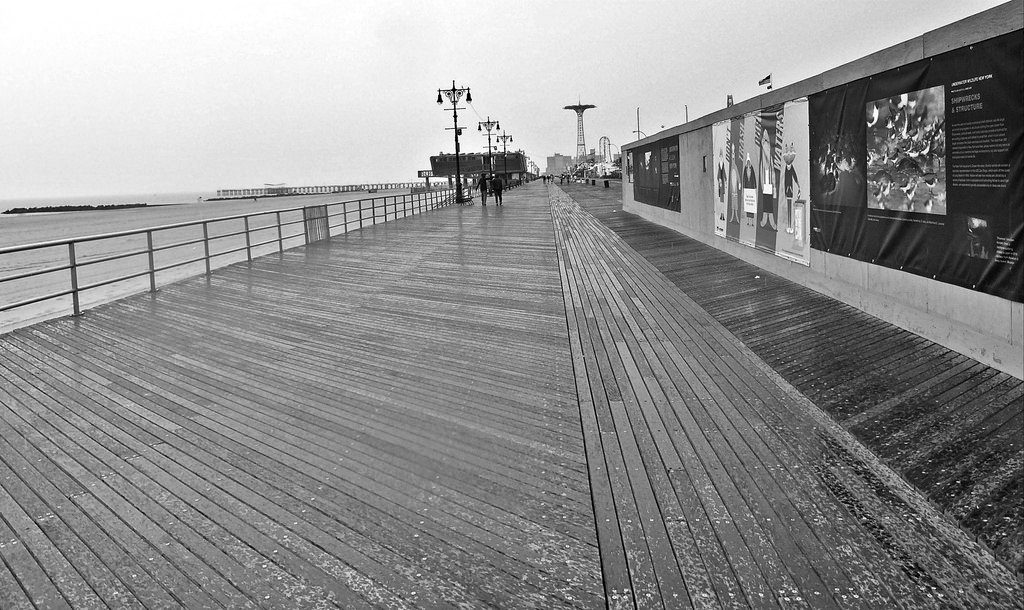 A man I know spends hours daydreaming about the various things he could do with his life and money. Sometimes he writes out these fabricated paths, thousands of words branching out like stories in a family tree.

And sometimes it’s an entire plan for the immediate future, painstakingly outlined, then described to me in detail over the course of an hour (why I sit and listen is another issue altogether).

He thinks it harmless, whimsical. Entire plans hatched, articulated, vibrating with manic possibility. But how much time has passed assessing alternate lives that will never be lived? He’s not living now. He’s out there living in places that don’t exist.

Other times, he complains about his to-do list, how unproductive he feels. He senses, I suspect, the shortness of life, the brief impermanence of existence, yet misses the disconnect between that and his daydreams.

Daydreaming is nice in short spurts, especially for goals. But excess time in the realm of daydreams is like too many acid trips—eventually you lose touch with what’s real.

What’s “real” in the tangible world is honesty in its most basic form. I want to live as close to honesty—to the bare-bones of life’s outcomes and possibilities—as possible. Getting caught up in daydreams seems dishonest, somehow. Like I’m lying to existence.

Let it be said:

I am not faultless in this game; the consequences of daydreaming do punish me, particularly in the realm of [past] romances. It’s so seemingly ingrained in my habits that I often haven’t realized it’s happening.

I meet a man, he checks many boxes, and I begin imagining our future. That future, fueled by flapping butterflies, gains so much power that it shadows the present, blinding me to the reality of our actual [in]compatibility.

Mutual attraction and shared passions do not ensure mutual enjoyment of each other.

But, in the beginning, excitement over the fantasy gives us fuel. We attempt with wilful ignorance to achieve a false future that is doomed. With eyes trained on that distant valley, so lush and pristine, we don’t notice the gaping abyss before us until we fall right into it.

Creatively, these daydreams can incapacitate us.

But look, you will daydream no matter what. Have faith in that. It will happen in the shower, on a run, washing the dishes. And that is okay; those are good times for it.

What I’m saying here is to be careful. Don’t get lost out there. Daydreaming can be a form of stagnation.

Actors in Hollywood so caught up in the fantasy of fame and recognition they eschew the present-day work it takes to get there. They go to auditions, but they don’t actively train.

Writers so enamoured with the “bestseller” two chapters they wrote four years ago they don’t realize it’s time to move on, to create output now.

Entrepreneurs who know they have the right stuff, who see the success of their countless business ideas, but aren’t willing to do today’s dirty work to get there.

“When one thought ends, right before the next thought begins, there is a tiny gap called ‘now.’ Over time we learn to expand that gap.” – Spring Washam

← Don't Expect Anything: How Wanting Something Leads to Nothing Faith or Fool—What's Fueling Your Work? →