Most Underrated Use of Friends? Crazy Prevention.

I was just messing around in the kitchen, making fun of myself  for something out loud, when I thought,

“If you pretend you’re going crazy for an audience of zero, does it mean you’re maybe actually going crazy?”

Then, I thought, “that was kind of a funny thought.”

I tell myself that the initial thought crossed my mind only as a blithe way to make fun of myself for making fun of myself. I mean, just because I’m alone doesn’t mean I shouldn’t try to make someone (me) smile.

But I did have to wonder: would I think such things if I didn’t spend 96% of my time alone? 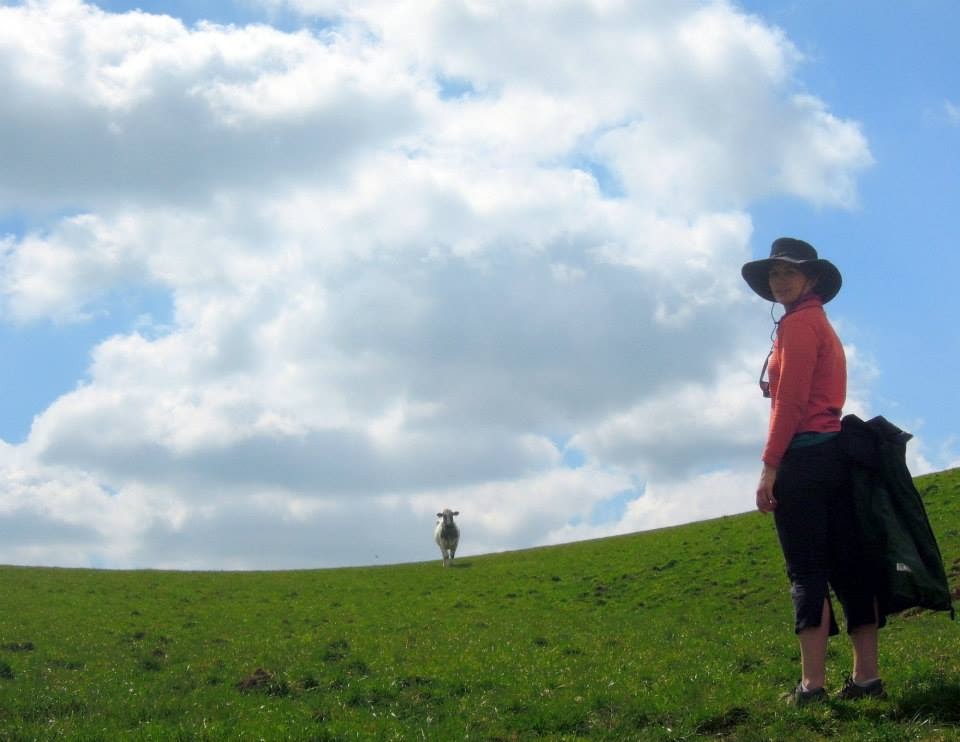 Look, this not-quite-intentional Year of Solitude will be over soon, I think. The current plan is to go back to Georgia after February where I have friends already pre-installed.

I never, ever, ever thought I’d type such a thing. Up until last month, I had an immediate abhorrence toward the idea of returning to my home state ever, let alone after only 10 years away. There was a mixture of reasons behind this.

For one, I always said I’d leave Georgia as soon as I graduated because I didn’t ever feel like I fit in.

I focused on the negatives: the south is arguably more racist and sexist, more wet-cold in winter, and Atlanta traffic is the worst.

For two, I thought staying in my home state we be something akin to taking the easy way out. With such a big world out there, I figured staying somewhere so easily navigable was like not paying dues to the universe.

So, I focused on the negatives of the former and the self-fortification of the latter. What I didn’t focus on was that Georgia also has a lot of things that once made me happy. I’m not unhappy now, but I’m a feckin hamster in a wheel over here. It’s just me for me, and me, and me.

Those things that fulfilled me in Georgia were my friends.

I know, I know—I could make those in Portland. But that takes time, and . . . part of the reason the southern friends are so dear is that most have reached the decade mark. That’s a special place in relationships. So, what? I have 10 years before I feel this fab with Portland friends?

And look, it’s not so easy to make headway in my age bracket. People are having babies and stuff. They’re busy cleaning up spittle and sniping at their new spouse (okay, and being blissful!). 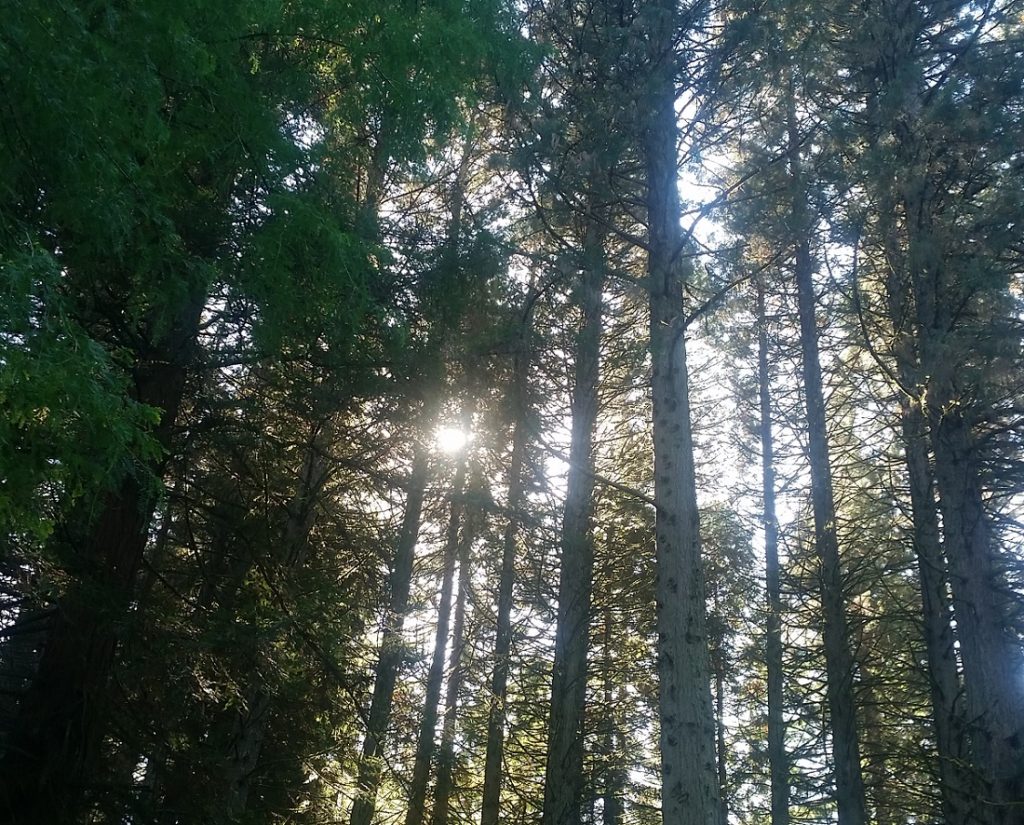 I could do the Portland thing, yes . . . but I already have a solid friend pocket out there just hanging out, waiting for me to join. They don’t know they’re waiting, but maybe they will realize it when I arrive with spiderwebs in my hair.

So again, I’m at a crossroads. Surprise! One more Portland housesit through early February, and then I just might make a 40-ish hour trip to the other side.

But lots of things can happen in 54 days.