I don’t want to excite the dogs further with an emotional goodbye. Trying to block out their barks of pre-adventure-anticipation, I scoot my bags out the door, give the house a final look-over, close the door wordlessly, and make my escape.

The housesit is over, and I am gone! I drag my bag twenty yards through the gravel and reach, finally, the road that will take me to the train station.

I’ve just left Claudio’s house—the large villa I was housesitting in the countryside outside of Rome—and I woke up with an excitement barely containable toward my impending departure.

When I say the last week has been difficult, don’t think that at the end of the day I don’t go to bed feeling grateful. I covered costs to get here in the first place and by the end of the month I’ll have (ideally) cemented many writing habits while keeping my bank account at the same level I departed with. I’m lucky, yes.

But the fact is that a stubborn voice in me just didn’t like being at that house. It smelled like sadness. I was sleeping with it and it felt wrong.

Having logged years of traveling and staying in the homes of countless others (hear more about that in my published book, Everywhere for Nothing), I have found this to be one of the largest unpredictables of each impeding visit: What will be the energy of the home?

With at least twenty various homestays under my belt, I can tell you, each home has one.

It’s not impossible to defend this scientifically: Everything is made up of atomic particles that have been around since the beginning of time. With birth/creation or death/destruction, these atoms are constantly being moved around. So when I die, my atoms will return to the earth as water and “dust,” and eventually they’ll become part of something else—a tree, a baby, a house, whatever…. 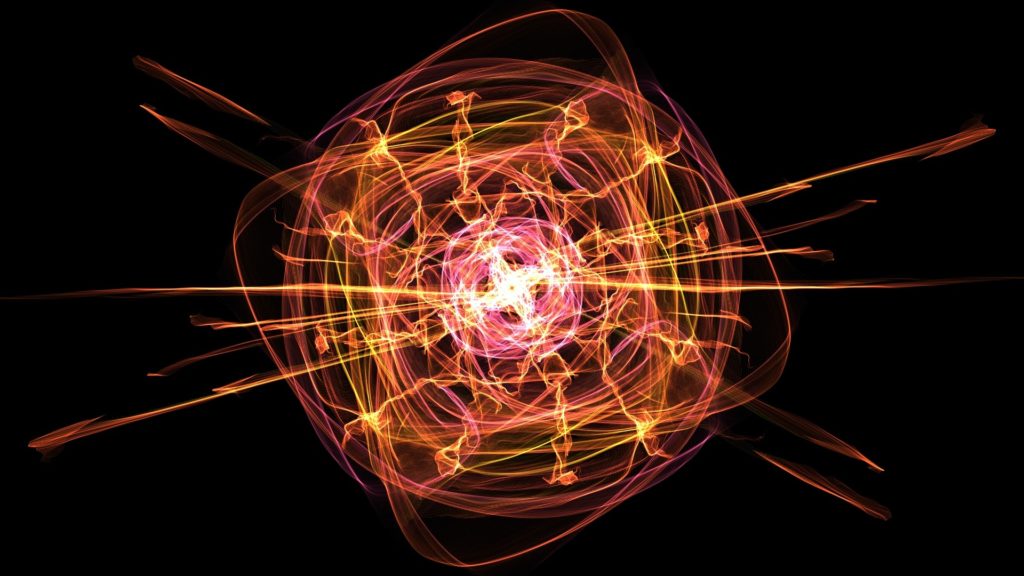 Even emotions are just various combinations of chemicals—dopamine, serotonin, oxytocin, etc.—and guess what? Chemicals are made of atoms, too. The air breathed out in a frustrated sigh or inhaled in an excited gasp? That air is made of atoms, too!

Doesn’t it make sense that the humans living in a space can influence and be influenced by the space itself?

It makes sense to me. It’s why the air seems to change when you get far enough from (or close enough to) a certain place or person.

Do you have any experience with this? Any science to help me back it up? Or do you just think I’m crazy?

← Why I am a Writer Energy: None of that Low-Grade Sh*t →