How We Use Excuses to Cover Up Grace

Lately, I have been a woman of excuses.

It started with my mom coming to visit.

“How can I follow my work routine when I have a visitor?”

“How can I focus when I don’t know where I’m headed with this guy?” 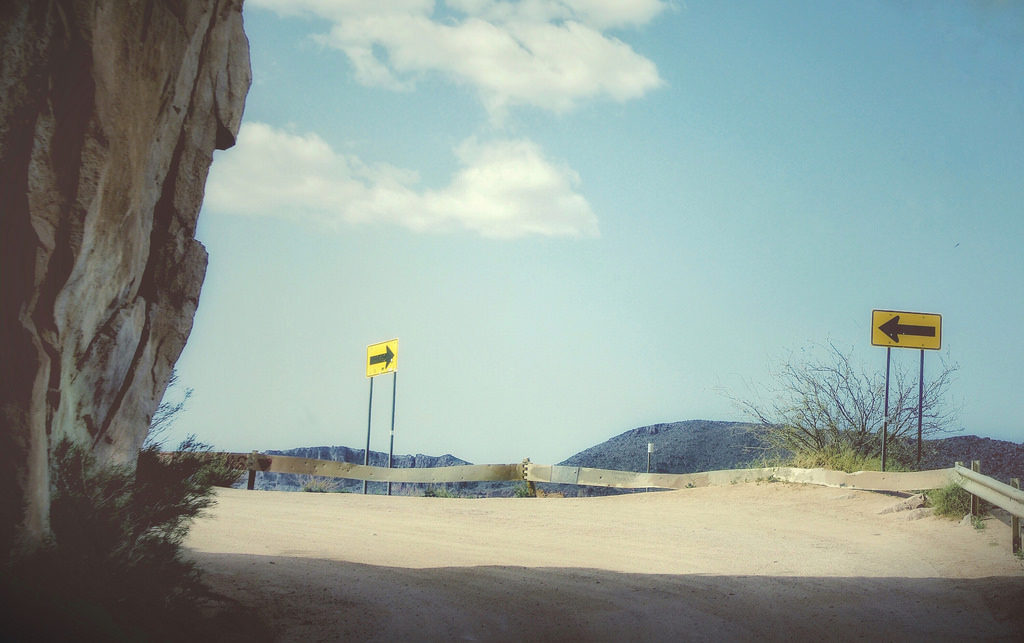 Then my computer stopped working well.

“Hmm, it would be unproductive to tackle my book right now.”

There are more, but I’m embarrassed enough already, thank you. It’s as though the first excuse distracted me enough so that some devil could slowly open a window in the submarine of my mind.

A trickle of water enters. Then, over the span of days, the window is nudged upward bit-by-bit, letting in an increasingly forceful stream until my mind becomes utterly full of nonessential excuse-ridden blah blah defeatist chatter.

The excuses—I realized recently—had been fortifying one another. They were busting all up in my brainspace, high-fiving each other, blasting pop music while stripping naked and multiplying like rabbits.

They had taken up so much space that there wasn’t even room for my sense of reason to step in and tell everybody sit down and shut the f*ck up.

On top of feeling like a victim of all these circumstances being “out of my control,” I also decided to mentally punish myself for feeling like said victim.

So definitely I’ve been in a good headspace.

Anyway, I read something this morning about trying to recognize periods of indecision and confusion as periods of Grace. All the changes and things that knock us off-course are actually the things that provide space for new realities to surface.

They open the floor to Grace—take that to mean whatever you want.

I’m not a religious person; I just imagine Grace as that moment when the universe acts in my favor simply because it’s being cool. No strings attached.

But if we clench our eyes and ball our fists shut in opposition to and avoidance of the circumstances in which we feel out of control, we won’t see the opportunities that have arisen.

It’s easy to live in Excuse Town as though it’s an actual place. But it’s not. It’s just a leaky valve, a drafty window.

I’m trying to learn how to notice them before I get soaked or chilled to the bone. This week’s goal is to catch the excuses before they gain a stronghold . . . To get my ass back on track.

Next week I’ll tell you how to actually stop excuses in their tracks.

“There are no facts, only interpretations.” -Friedrich Nietzsche

On that note, I’m going to go clean my room. I’ve been making excuses on that one for quite some time. 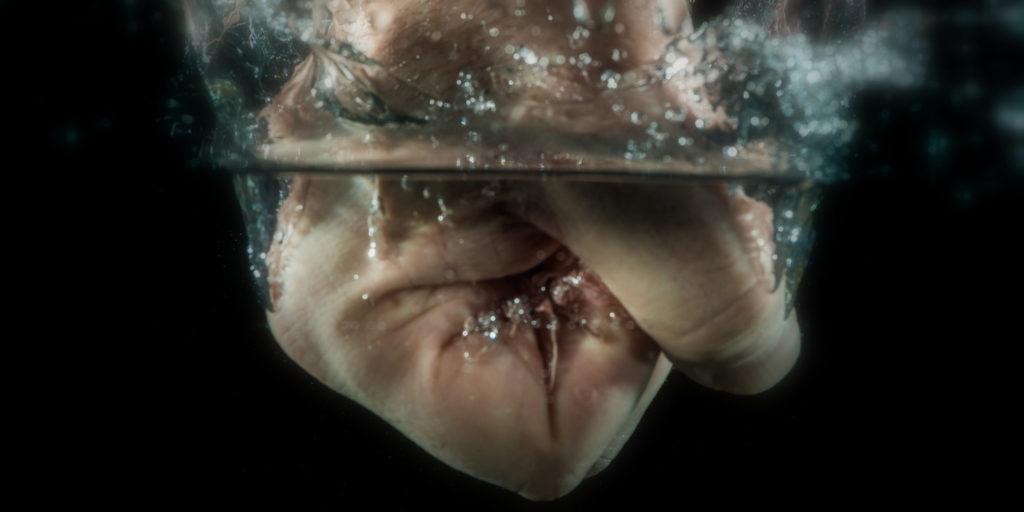 What do you think? What are your techniques for excuse-avoidance? Leave a comment!