Don’t Expect Anything: How Wanting Something Leads to Nothing

I arrive to Portland airport at 5 a.m. to attempt a standby flight to Los Angeles.

This means showing up without a ticket and hoping for an open seat due to unsold tickets or passenger no-shows. (I have this lucky ability because a family member worked for Delta.)

I know there’s a chance of getting a seat before leaving home, but it’s still a gamble; passengers get rerouted and other mysteries transpire to fill the plane up last-minute and thus leave me stranded.

It can turn into a [first-world] nightmare of hours upon hours spent in that alternate universe that is an airport, and it looks like today will be one of those days.

After missing two flights, I fly to Salt Lake City, hoping it’ll be easier to catch an LA connection from there. I then miss two more flights.

A few other standbys and I sit at the gate feeling sorry for ourselves. All the flights have inexplicably filled up for the rest of the day, and it’s looking like I’ll be spending the night in Salt Lake City (which is a vague approximation of what Hell must be like). 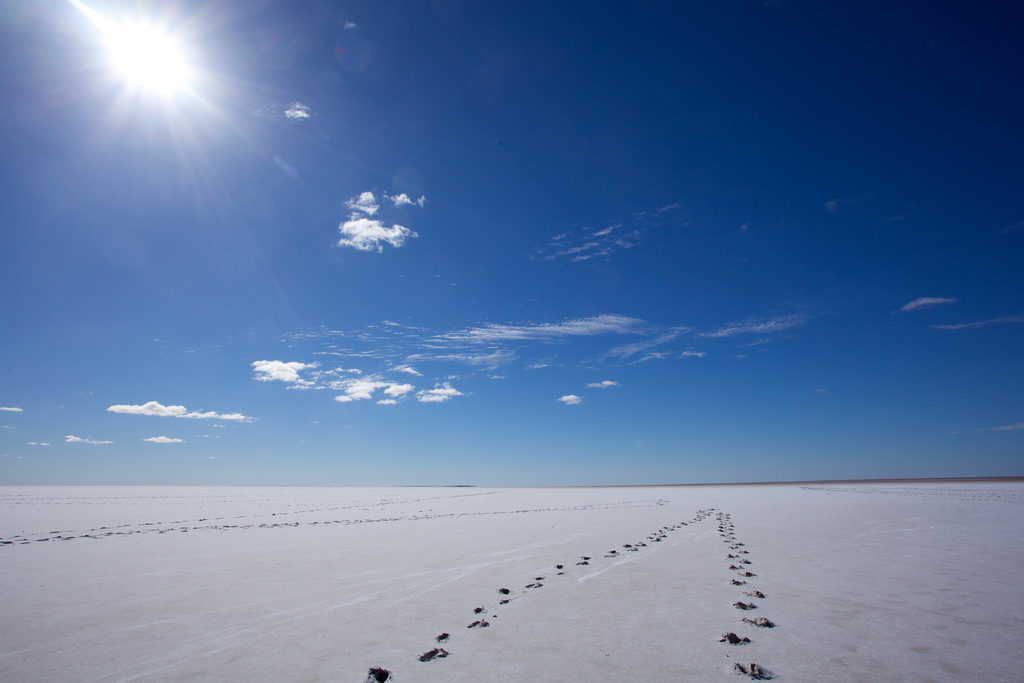 A woman beside me is a standby first-timer. She’s already missed two flights and is in a candy-fueled state off huff n’ puff worry.

I gently warn that the odds of making her granddaughter’s soccer game that afternoon are quickly diminishing. Her newly-airport-employed daughter had given her the standby pass without realizing how risky this game can be.

Suddenly, a pilot approaches. Los Angeles needs an extra plane, so he’s been called in to “ferry” one over on an unchartered, unstaffed flight. Since us standbys are affiliated with airline employees, he might be able to take us along.

The fretful grandmother who has for some reason attached herself to me begins to rejoice:

“I knew it! I prayed about this when I went to the bathroom just now and I knew we’d make it there!”

“Well . . . be careful,” I caution, “There are no standby guarantees until the plane starts moving.”

“No honey, you got to have faith. I know we’ll make it—I have faith!”

“I have too much experience for faith,” I grunt (inwardly high-fiving myself for my wry, disenchanted pessimism).

Out of nowhere, I hear an airy, childlike voice:

“You don’t have to have faith, but you can always have hope.”

Glancing to the row of seats behind me, I find a chubby blonde teenager with a knitted blanket upon her lap and serene smile upon her face. She’d been given the wrong address for her Touched by an Angel audition.

I stop my eyes before they can roll—she’s right. Damnit.

“Expect the worst, hope for the best.”

Having expectations often leaves me disappointed when they’re not fulfilled (missed editing deadline, he/she didn’t call, that hyped party ended up being the WORST . . . ).

Even though these hopes and pitfalls occur wholly in my mind, they still have physical effects on mood and productivity.

But, if we don’t expect something to happen, we can’t be disappointed when it doesn’t. 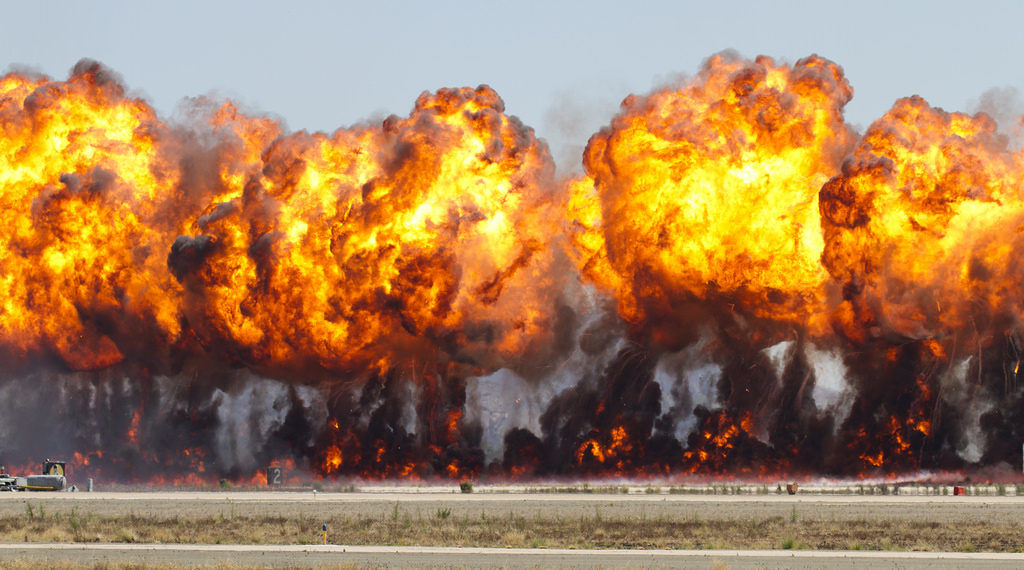 While the quote technically says to expect something (i.e., “the worst”), it doesn’t mean to imagine specific scenarios, but to be emotionally prepared for things to go horribly wrong.

We wear seatbelts in cars without spending the entire ride dreading an accident—there’s a difference between emotional preparedness and emotional immersion. We hope we won’t get in an accident, but we act according to our expectation that it could happen.

If you don’t climb the ladder of false expectations, there’s nothing to fall from when reality strikes. You’re always ready, never surprised.

The expectations I put upon myself are the ones that most often lead to self-flagellation.

Why didn’t I exercise today? Why did I spend time posting that to Instagram? Why did I stuff chocolate into my face? Why this, not that?

So, I try to hope for the best without defining expectations of what, exactly, the best is. Better to trust that whatever needs to happen, will.

For example, ultimately my “hope for the best” is to be an income-earning creative writer. I haven’t outlined how it must come to pass; instead, I try to focus on consistent general progress.

It keeps me from beating me up when to-do list items don’t get accomplished even though I was doing some other productive thing instead.

Sending my book proposal to agents is a HUGE step toward getting published. It’s #1 on my priority list. But, there’s a hold-up that’s out of my control. I have to wait, and it sucks, but I’m okay because it falls into the “worst” that I was already expecting.

Instead of being bummed on the halted progress, I keep the ultimate hope in mind, working on other things that will ideally feed the “writer income” goal. Blogging, extra book editing, brainstorming my next project about Stoicism . . . 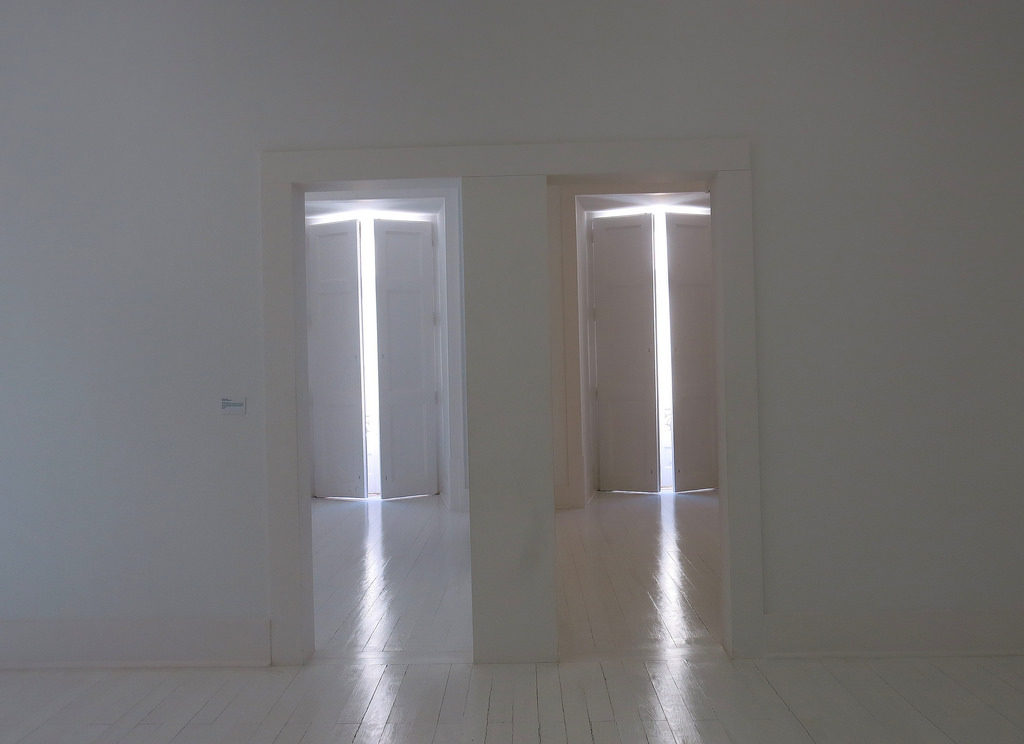 Expecting the worst is not being pessimistic. It’s standing confidently before all possible outcomes.

And, if you’re ready for the worst, then basically anything that’s not the worst surpasses expectations—your hope has paid off!

It’s a constant F-you to pessimism.

But, hey, I know you’re on the edge of your seat over there—what happens at the airport?!

. . . We follow the good pilot to the empty departure gate and titter restlessly as he speaks with the redcoats, then disappears down the jetway to ready the plane.

We eat snacks out of plastic baggies, we make small talk, and finally our prince emerges to reconvene with the redcoats.

He approaches us with a look of worry. Of the nine of us, the one person who won’t be allowed is my new friend with the faith.

Her daughter is only a contracted agent for Delta, not a direct employee. It wouldn’t be legal.

But hey, the rest of us had a once-in-a-lifetime experience! There were no flight attendants, no announcements, serve-yourself snacks and drinks, and I got to sit in the cockpit while in flight. So . . . pretty cool.

I want to talk about how all this hope stuff relates to faith, and I still believe that sometimes specific goals do need to be set. But let’s get into that later.

Is there a way this has played out in your life? I’d love to hear from you in the comments below!

← Confusing Story with Reality: Repetition, Belief, and Truth The Drug of Daydreams →