The thing about this blog is that amid the reward of connecting with you (yes, you!) and “finding my voice,” I am also unable to avoid painful discrepancies in my work tendencies.

The history of my habits is written out here for all to see.

I’m exposed, and I cannot run from evidence. 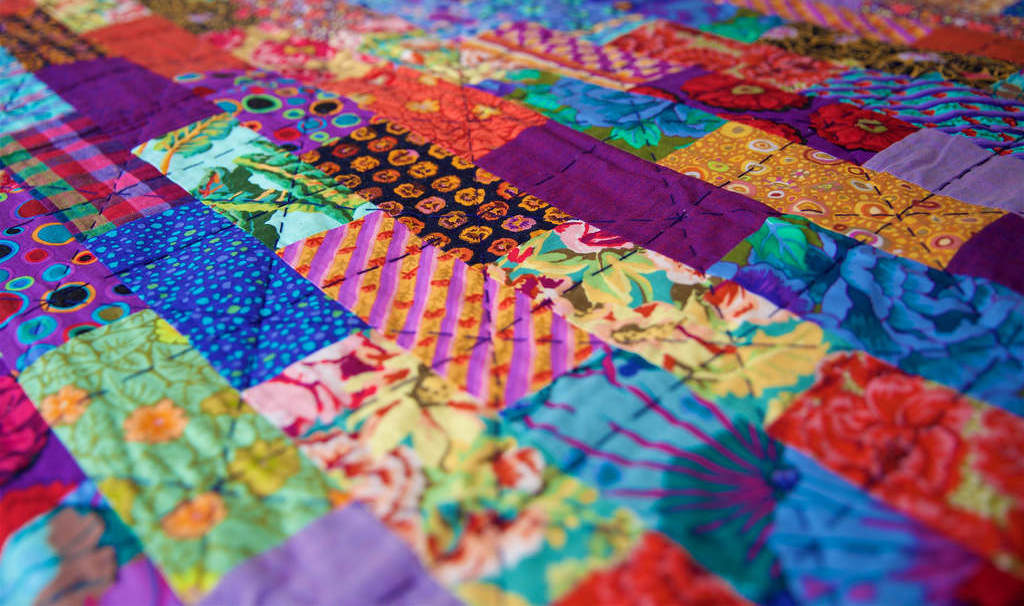 A quilt of secrets

Officially becoming a writer was like being handed a patchwork quilt. The sweet kind found in grandmother’s hall closet.

It was rolled up tightly, emanating a sourceless warmth. I took this quilt and knew it would be mine. It would cover me, warm me against wind, cape me when I needed to fight.

First, I would have to unroll it.

But it wasn’t so easy as grabbing two edges, flicking my wrists, and watching it unfurl. That I couldn’t do it because of little pockets sewn all over the quilt. If I threw, the contents would be thrown out along with it.

So, I lie the quilt down and roll it out. One rotation, and a whole row of patchwork pockets waiting there, surprises hidden inside.

In the beginning days, the pure adrenaline of impending warmth kept me digging. Each pocket held some novel idea for my newly-decided path. A short story, blog post, podcast idea, new novel, an interview, an offshoot for my book.

Something about the energy of that time of beginnings kept me motivated and excited without exhaustion. There were days spent devoted to this writing craft as I tirelessly grasped the newness and opportunity of what’s at hand.

I was blissfully, blindingly ignorant of how long everything would take.

Caught up in the whirlwind of a million exciting ideas, I was able to ignore for several months the fact that things aren’t happening as quickly as I expected.

The slowness of things is magnified if your method is not one of speed. And mine is not.

Instead I incorporate bits of the distant dream of security into daily life. Days of work separated by a trip to a different city, a few days of too much time in the kitchen, a tray of oysters … weekly, an exploration of new love.

When I came to Santa Fe, I was worn down from a life all-too social in Los Angeles. I had words to write and a book to finish.

Over two months I passed in relative ease and solitude, but then came a fatal housesitting trip to Austin and I was reminded of people. Of young people and young life and enjoyment of brains and smiles that could interact with me face to face, in real time.

From being thrown off track, there’s no going back. It’s time to move on from Santa Fe and its solitude inherent. To take the next step toward a future that has for months now been quite hidden from any psychic prowess on my part.

Moving forward when you can’t

When I get in these states of wanting to move on but knowing that I’m stuck for the meanwhile, the child inside me starts stomping her feet. She wants out, she’s bored, she needs new stimulation…

I’m trying to call on my inner adult. The adult who wants to see my book finished within two months. The adult who really does love isolation (in bursts) and reading The Lord of the Rings

until she falls asleep.

with a heart full of dreams that would more than likely die there with him.

And all the while, with no reason for hope, he exercised, he tended a garden, he wrote, he worked, and he kept the faith. 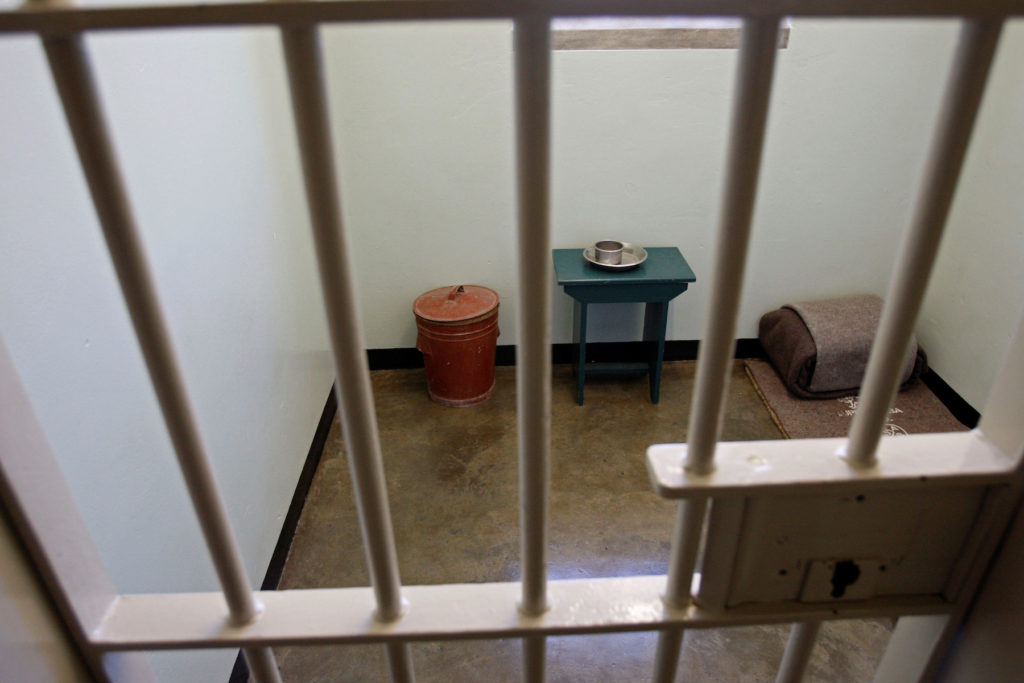 A view of the cell were former South African president Nelson Mandela was locked up by the former apartheid government on Robben Island, South Africa, Friday, July 17, 2009. Mandela will celebrate his 91st birthday on Saturday. (AP Photo/Schalk van Zuydam)

I cannot hope to be a man made of such stuff as Mr. Mandela.

(I can hope to be a man, though. Thanks, science!)

But if a person bursting with the passion of Mandela can sit in a cell and still find the drive and ambition to take care of himself and hope for a brighter future, I sure as hell can do a better job of life right now.

Now tell me, how the heck have you been? I missed you last week. Give me advice, leave me your thoughts, and sign up so that you won’t miss a post…click here, darling!

← On the Anatomy of Feeling Love Stuff and Creative Failings (Flailings?) →