We focus too much on the idea of feeling good.

But it turns out striving toward feeling “good” as our baseline is the wrong pursuit.

Instead, if you read on I’ll tell you how to restructure your well-being in a way that’s pressure-free toward feeling good.

(sneak preview: er, coincidentally, it turns out that restructuring will probably make you to feel good.) 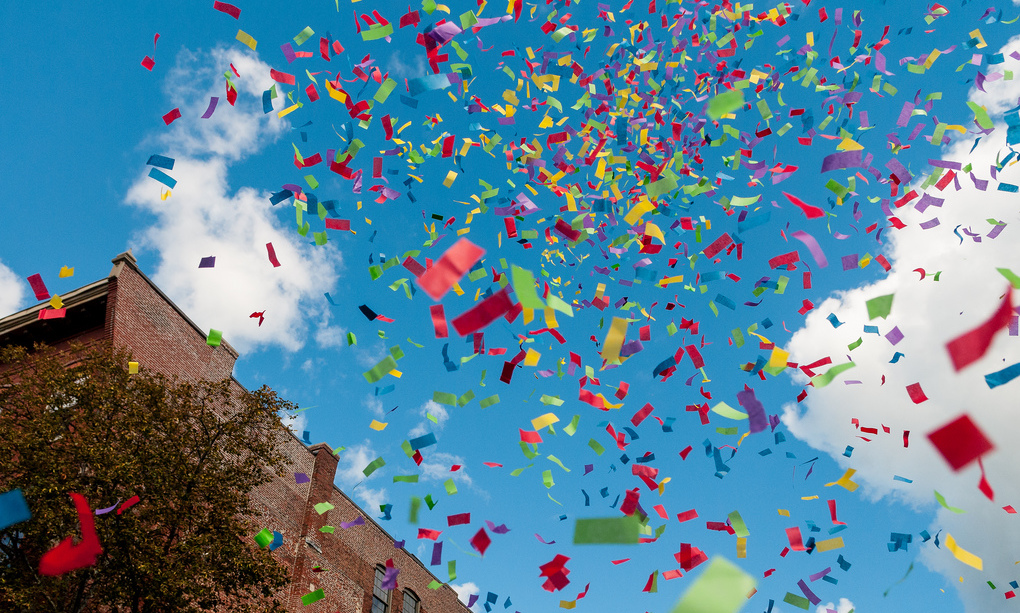 Sometimes we do bad things that feel good in the moment; drugs, strippers, eating two pieces of cake, gambling, voting for Trump, et cetera come to mind. But. later on, the bad feelings creep in. The foundation was faulty.

What we should really be striving for is an inner state of feeling right.

When I chose to follow the creative path of being a writer, there was not much analysis needed in making the decision. The notion simply clicked—it felt right.

As I’ve explained before, it’s important to explore many avenues in life so that you can recognize feelings of a path’s “rightness” versus the paths we walk more experimentally.

After deciding to be a writer full-time, all I had to do was insert the puzzle pieces that would make my goal of earning an income fall into place. Easy, right?

The process has not always felt “good.”

-When people ask me what I write.

-When I’m feeling listless or lethargic.

-When I worry about the completely unforeseeable future and the time I’m spending without income.

Yet even when it has felt bad-ish, it has always felt right.

Contrast that with my most recent career as an actor. It never felt right. Often it felt good or easy—namely the instances in which I was stuffing my pockets with chocolate from the crafty table. Everything else felt askew.

When I told people I was an actor, it was as though I was sharing a little joke with them.

The preparation for auditions and even for well-paying jobs always gave me anxiety. I don’t like being on other people’s schedules and I certainly don’t like having to smile just for appearances.

It’s amazing to look back and see that I seemed to know the work wasn’t fulfilling, yet stuck with it anyway because of its relative financial ease.

Are you doing something similar in your field? 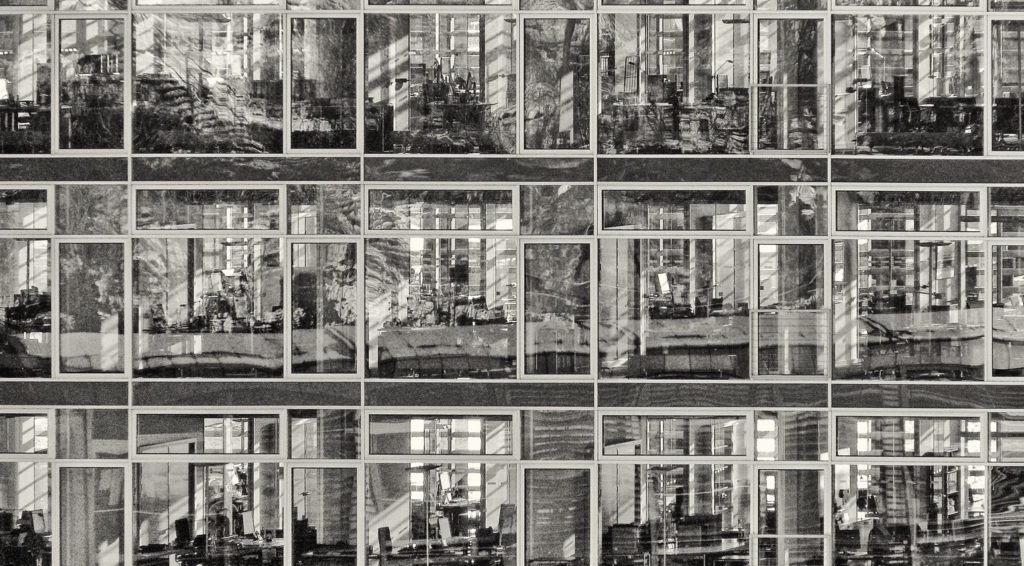 Nixing the Robot, Feeling the Feels

Before you keep reading:

Recognizing whether your lifestyle feels “right” does require you to have at least some connection with your feelings. Yeah, I know, it sucks. Some call me a robot, so I get that it’s not easy for everybody. But that’s just the way it is.

So, to override the surface-contentment of solid finances, we need to be able to go to a deeper level and say to ourselves,

“But does this all feel right? Do I feel fulfilled?”

The baseline—the foundation upon which all good feelings—should be built is a one of rightness.

Again, I don’t mean moral rightness (although that doesn’t hurt); I mean feeling fulfilled in your own self and actions. That is the only foundation upon which any feelings of good can stand strongly and lastingly.

A foundation of bad is not just a bad foundation.

It’s something that grows. It sinks itself into your bones, settles in the pit of your stomach, then stretches out spindly arms to wrap a bony grip around your well-being. A foundation of bad cannot be underestimated or brushed aside.

So don’t ask yourself if you’re feeling good. Good is secondary.

Ask yourself if you feel right.

I was first introduced to this idea of good, bad, and right in Gretchen Rubin’s book The Happiness Project

. It’s not a la-di-da sappy approach to feeling happy; it’s actually a very solid and logical approach to all this stuff. So yes, I recommend.

Also, if you made it this far, you deserve a song:

What do you think? Do you agree with focusing on “right” over “good?” And what do you do to feel good? Or right? Or whatever?