The Flight and Funk of Creativity

Anyway, I’m back in Italy.

My friends are getting married in Rome over Thanksgiving, and not being one to waste an entire ticket to Europe on only a few days of festivity, I contacted the woman for whom I housesat last year and she was happy to have me back for another three weeks.

It’s a beautiful, rural three-storey stone home. As rustic as it gets, but with all the conveniences a modern day woman needs: hot water, WiFi, flushing toilets . . . that’s it, right?

Last time I was here, I’d been living in Los Angeles and was eager to get away from everybody. Eager to be alone, to have empty space in which to begin and create life as a writer.

This time around, I’m not coming from a bustling city; I’m coming from the better part of a year already spent in a general state of solitude.

This time, I looked to the housesit as more of a trial in ascetic living. A good trial. But a trial. A stoic house arrest. 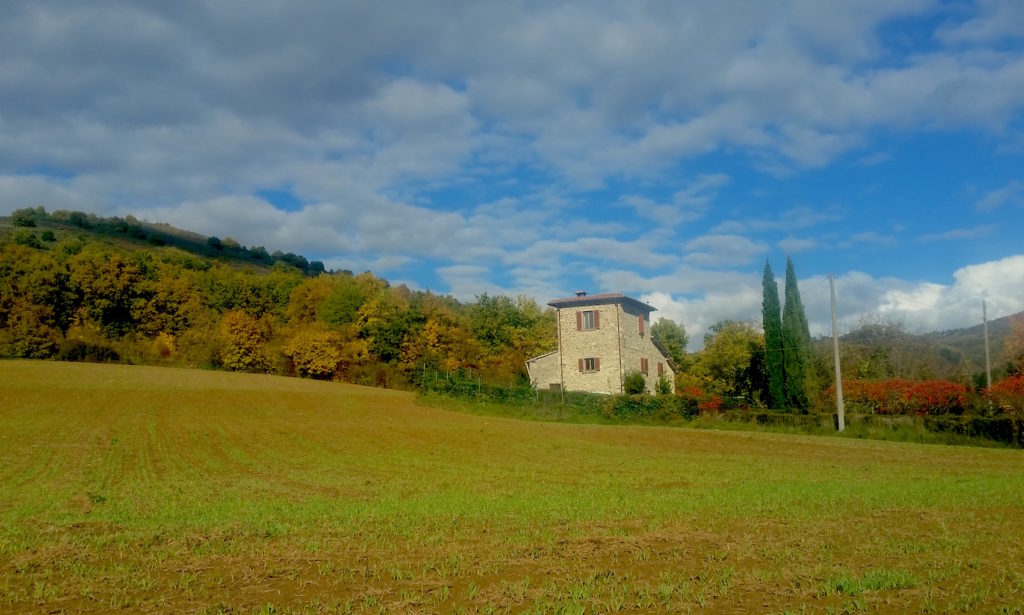 Why go to Italy and keep myself on house arrest? Well, just because I’m here doesn’t mean I can act like a tourist. Being homeless and all, since I had to buy the ticket here it made more sense to live for free on this side versus figuring out a November housesit in the States.

So, I try to live like I would live anywhere else. But no car, no bustling town nearby, and no people. Just hiking trails in the backyard, two dogs, an insane cat, and three jumpy alpacas.

The time difference means that friends and the social media world are mostly inactive while I work. What a distraction that eliminates. And what a separateness.

The isolated location means there are no male disturbances (except for a 64-year-old Luciano. He’s been separated from his wife of forty-two years for the last five. But . . . they still live together. Thus, he finds excuses to pop over and check on helpless Meggan. Do I need help obtaining the wild boar you hunted over the weekend? Yes, yes Luciano, I do.)

This place is incredible. It’s everything you could want in a house arrest.

But the first ten days here I struggled. My productivity wasn’t at last year’s level, and I fell into a funk.

The Funk of Fruitlessness

I wanted half of my working day to be sucked up by reading books—it’s a favorite past time and this place is perfect for it. It was on my to-do list, but after eight hours at the computer editing or writing, my brain would be turned to mush.

The lack of achievement on this basic task began to chew away at the base of my brain.

I was disappointed in myself and feeling listless from my inability to explain why I was failing. I guess I’d fallen into the trap of expectations: I’d expected to read as much as last year, and I wasn’t.

(expectations: so insidious that you forget your own advice within weeks of disseminating it at-length.) 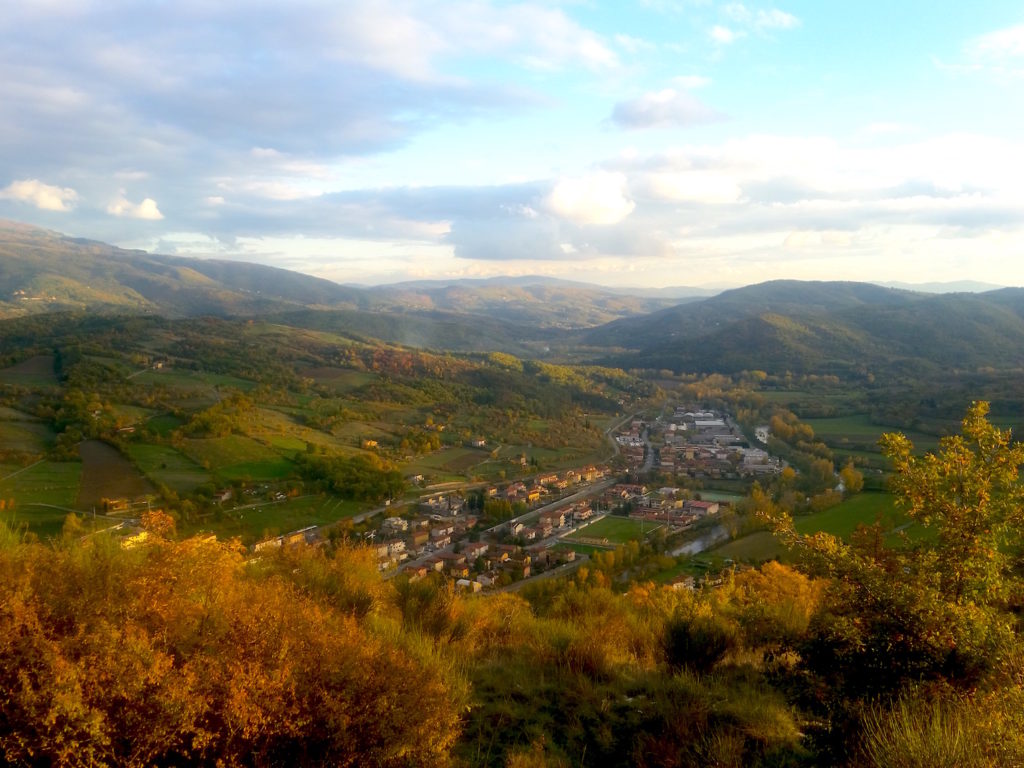 I finally figured out the problem. The solution was embarrassingly simple.

Say you’re a cellist. You’re invited to play at a symphony and you study the music, practice, join with the others, and—sheet music before you—you play the show of a lifetime.

You’re invited back next year, you practice and study, and show up on the day of the show without the sheet music. You’ve done this before, you know your potential. And you screw up. Over and over. Symphony ruined.

Me? I’ve been showing up each day without sheet music. I expected success without infrastructure—to simply fall into the pattern of productivity since I’d been productive in this environment before.

The crucial ingredient—my sheet music—was not available time or to-do lists, but scheduling.

What Gets Measured Gets Mastered

I had a goal and an expectation. I didn’t have a plan.

I want to believe that I am more complex than that, my issues more teeming with existential undertow. But all it took was scheduling out my day with a specific timing plan to get me back on track.

I’m disappointingly simple: there are things that make me work well, and things that don’t. I get lost in tasks if there’s no clock to measure and dictate progress. What gets measured gets mastered.

For you, it might be some other simple ingredient. Scheduling is my productivity hack, but maybe you need background music, timed breaks, or a specific routine.

If you’re cocky like me, you like to think you can side-step your basic needs. Do things however you want, whenever you want. You assume your creativity to flow gently, unfettered. But nay, she is a fickle creature of the mental underworld. Measured, logical actions help lure her out and provide a safe space in which to play.

Sometimes, creativity has to be prompted and hacked with the utter lack thereof (i.e. boring logic and tactics). It’s a hard lesson to accept, but that ol’ dame creativity seems hellbent on teaching it.

What are your productivity hacks? Do you forget them? Leave a comment below. But also get an email when I post something new.

(p.s. all these are my pics of the current digs)

← Faith or Fool—What's Fueling Your Work? How Four Chunks Are Causing You to Stop Yourself RIGHT NOW →