Laws of Balance: What is the Way You’ll Find?

Two white cats eat their lunch here before me.

I’m watching them crouch up against their food as the black one shimmies against my leg asking me for a thing I cannot understand.

And it’s a bit silly because they’re not mine and neither is this house and we’re all pretending we belong just fine.

But I guess we’re all better for it. They, for one, get to eat, and I, for two, get to live for free in Austin, Texas.

At least for a little while.

There’s this area of my creative pursuits that I haven’t written about so much because I blab about it endlessly in my upcoming book, but said book isn’t out yet so here we go:

The thing is housesitting.

Let’s talk about it, because look, this whole starting-life-as-a-freelancer-creative-whatever thing often proceeds in fits and starts. And I don’t even mean financially. I’m not going to get into financially. That is the  scary land from which I flee. You know, emotionally. Sometimes. 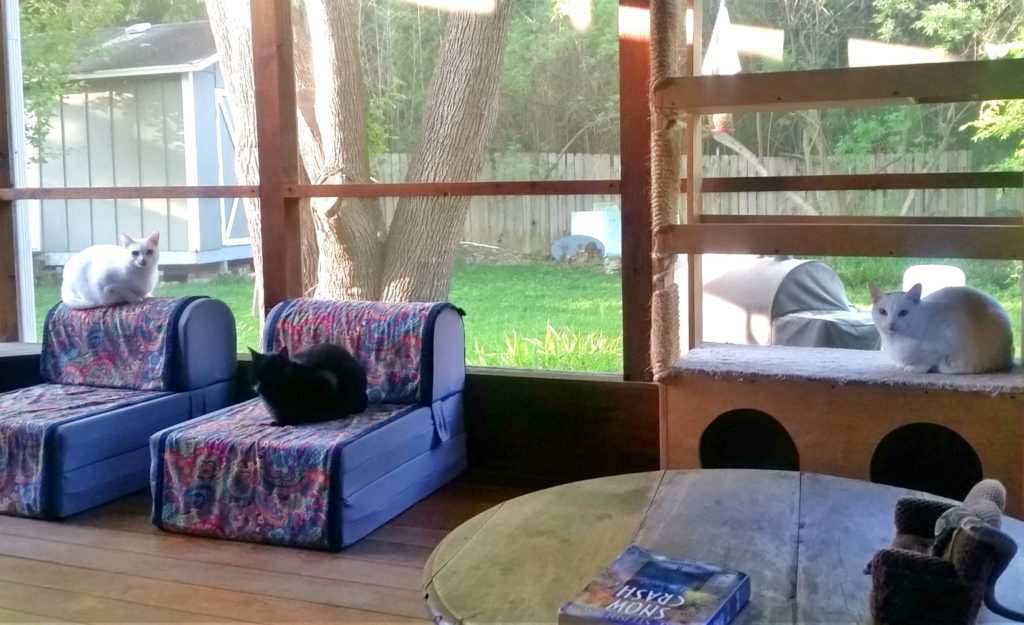 here we are in cat town, USA

Sometimes I boom through a week like iron man. I work hard every day and I go to bed with my brain whizzing on forthcoming projects.

I don’t miss the fact that I’m generally living a disconnected life from psychical human contact. I don’t miss anything. I’m happy to be able to work, to pursue. Okay.

But still, as the laws of balance dictate, there is another side to that productivity coin.

I won’t say it’s better or worse. I won’t even say that it’s an opposite of productivity, because really, aren’t all things productive to something? I will just say that when it comes, it comes strong.

The Meggan that is accustomed to quiet nights and occasional lengthy phone calls with close friends suddenly becomes some city-attacking socialite phoenix that cannot help but to go out and be amongst it.

It’s confusing, because I don’t exactly miss people when they’re gone, but when they’re around there’s a chunk of my heart that craves them like drugs.

Put me in a cave in the desert and I’ll be cool to just hang out or die or whatever, but man, throw me into Cairo and I am going to find my way to friendship with the King. (I, uh, realize there’s no king in Cairo, but please play along.)

And eventually he’ll have me killed for being some sort of idiot. For being distracted about all the intentions I start off with and casually—accidentally—forget about or file away for later.

This discrepancy between competing components of personality is not something I well understand. On a broad scale, I attribute it to my belief in some bastardized form of yin-yang and the fact that the universe is just going to put things in their place.

If Universe lets my ass touch the ground on my end of the seesaw for too long, eventually it’s going to run forth, leap up, and slam down on its end with both feet.

If I played better my part, you know, using my own legs to push up when the balance on the other end seems to have forgotten me, perhaps the eventual jolt of rebalancing wouldn’t come on so strongly

In the absence of initiative toward maintaining my own [fill-in-the-blank] balance, the universe comes in with a firm attempt toward teaching me a lesson.

And maybe it’s not the universe at all. Really I tend to think that universe guy is pretty sweet and chill.Maybe it’s just me—my superego—trying to chastise myself into reformation. 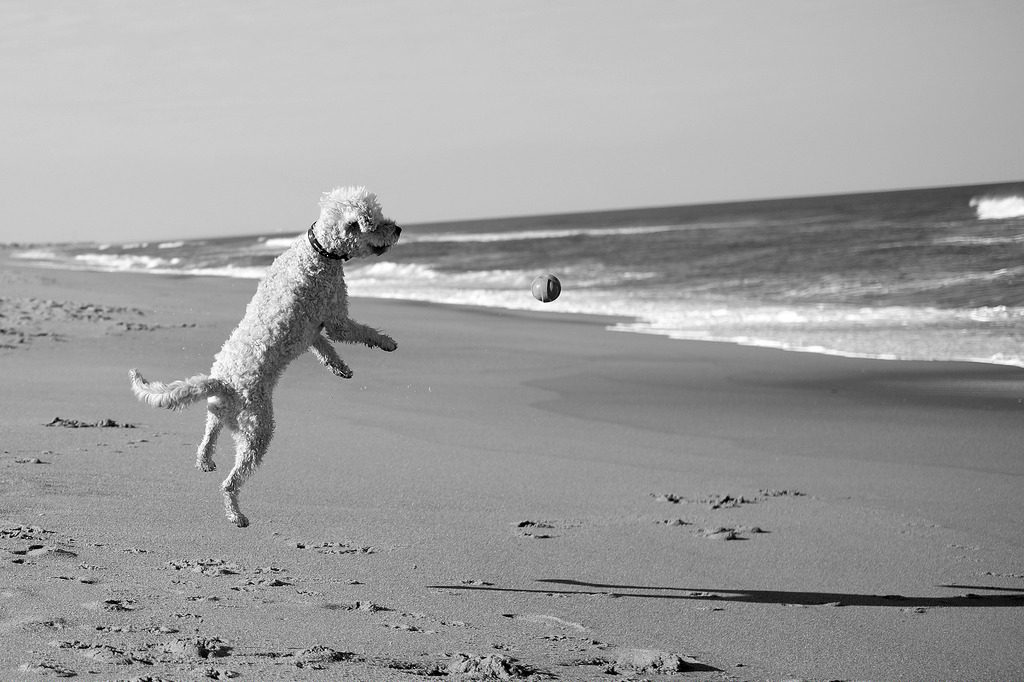 I like the jolt. The excitement of flying through air.

Though the grip stays firm around the handles, the body is sent upward and in that brief absence of gravity we forget all things but to hold on and smile.

Sometimes we are addicted to not knowing when the jolt will come. That moment of surprise and the immediate call-to-arms of:

“Okay, Self, how are we going to handle this one?”

The reason I’m blabbing about this is because it seems like my life is not the type that’s ever going to make promises of consistency. Yes, I’m young and obviously that can change but oh boy, I sure have bounced around.

This bounce is something over which I often beat myself up. Why don’t I like to stay put? Why do I like to experience new things? Why do I think about the shortness of life everyday?

But look, if we’re going to accept the fact that we’re vagabond drifters who can’t keep up with ourselves because every time we look down our psyche is off playing in a sandbox somewhere, we might just be better off building a sort of framework around ourselves.

Like a shark cage facing inward toward our own blinding gnashers. 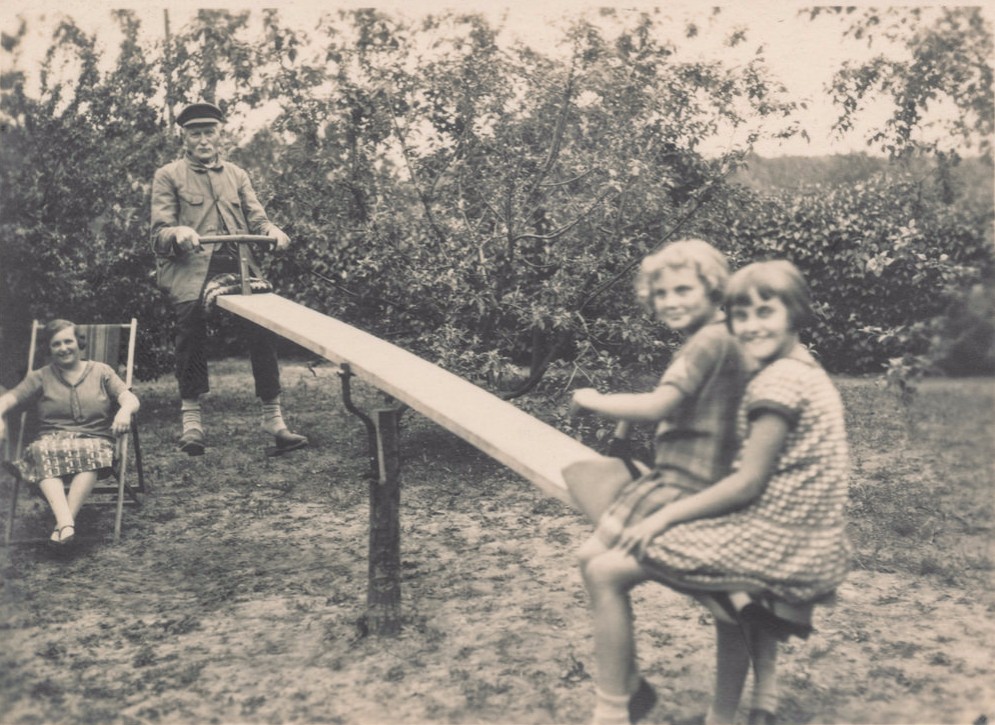 What is the thing about you that causes people to raise an eyebrow?

Do you obsess over routine? Do you love video games for the right reasons? Do you long to put structure into lives that aren’t your own? Are you obsessed with China? What’s your quirk?

As for me, I like to be on the move. It may, in fact, be a core component of why I’m a “creative.” It may be essential fuel to said creativity. Or maybe, simply, I am a forever-ADHD childwoman.

Despite the hows and whys, the bets are on the fact that this little behavior of mine seems here to stay. So, I’m embracing it while it goes on lasting, rather than berating myself for not being like the other gals.

And I housesit. I do it because for some unrootable reason, I can’t really find it in me to stop.

The best part about this housesitting thing is that I’m given a new environment in which to gather and create and in the meantime I’m not losing any money.

In the realm of restarting one’s life and going months without income while pursuing some sort of dream, this is key. With nearly ten housesits under my belt, I’m getting to a point where I can begin making some profit. 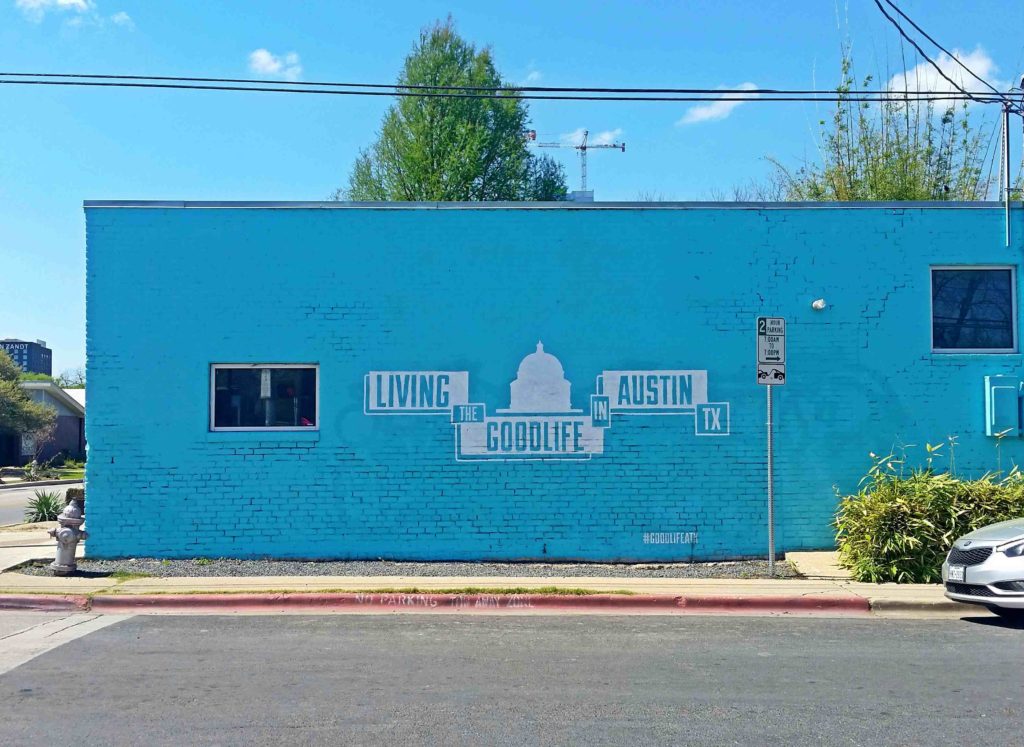 If this is sparking your interest and you don’t have a flight hookup like me, check out Jason’s post on Zero to Travel about travel hacking for free flights.

Otherwise, click here for 20% off membership of TrustedHouseSitters.com, the housesitting website I use (because I think it’s best). You get discounts, I get free months, and we shall frolick around the world without ties. I promise I’m not writing this post just to give you that 20% off link. I would hate me.

Anyway, my book is all about this and now I’m raising expectations without giving you any kibble to actually chew on, but whatever.

The point of all this is just to say that you have to find ways to do the things you want.

You know. I get it. It ain’t always easy. But “can” isn’t so difficult. It’s the search that trips us up.

Thanks for reading, fellow wonderer. Wanderer? Yes, both.

← Distraction Daisies (it's a thing now) Decision Fatigue: How Your Brain is (Surprisingly) Tired →