There is book magic.

The Book Gods are always at work.

Watching their creations exchanged from hand to hand, shelf to shelf. Hiding under papers and knickknacks. Nestled in an old milk crate, forgotten in a closet’s dusty corner.

From the open pages of a book held in our hands, the Book Gods look up and into the eyes of its reader.

They come to know us human folk.

The gods and their words, having peered into our souls for some thousands of years, have developed a sort of instinct. They know which human needs which book most, and they set to work getting it to us.

Spreading their gospel. Ensuring that the right book lands in our lap.

We need only to receive. 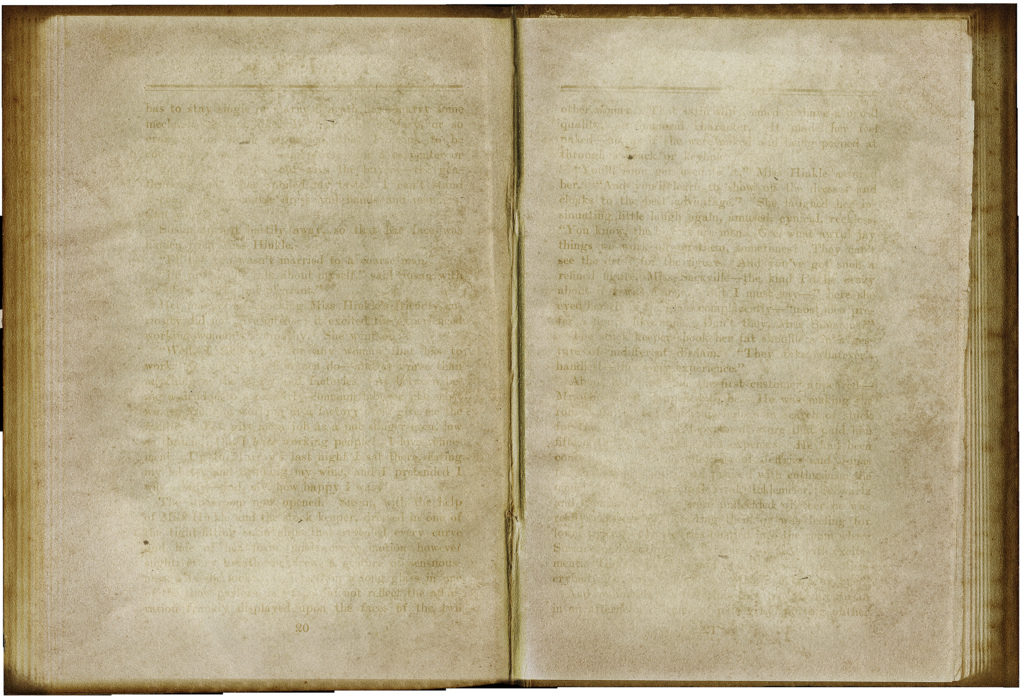 I kept hearing about Steven Pressfield’s The War of Art

. It passed through my mind quickly when I first heard the title. But then another podcaster mentioned it. Another author wrote about it. A couple spoke of it in a coffee shop. It began to stick.

Then one day I watched my friend Shawn pull it out of his backpack and I suddenly realized that literary divinity had been trying to tell me something all along.

It took a week for him to finish it, another two for it to land in my hands, and still two more for me to commence.

And I did so at exactly the right time.

I did not realize the emotional difficulty moving from Los Angeles would bring me.

It’s partly because I’m not just “moving.” For one, I have nowhere concrete to go and stay, and for two, this move represents the official jump into my career as a writer.

Something dark and strong is screaming at me to screech to a halt and turn back, return to the comfort of life as it was.

To my commercials and comedy and cozy Hollywood bungalow.

This something repels me like two same poles of a magnet from my desk chair (wherever it happens to be for the day). It pulls me to social media. To lethargy. To avoidance.

This something—I have learned—is Resistance.

Resistance is the thing that works to keep us from creation. As Pressfield describes it:

“Resistance is the most toxic force on the planet . . . It stunts us and makes us less than we are and were born to be . . . [God] endowed each of us with our own unique genius . . . Every sun casts a shadow, and genius’s shadow is Resistance. As powerful as is our soul’s call to realization, so potent are the forces of Resistance arrayed against it.” 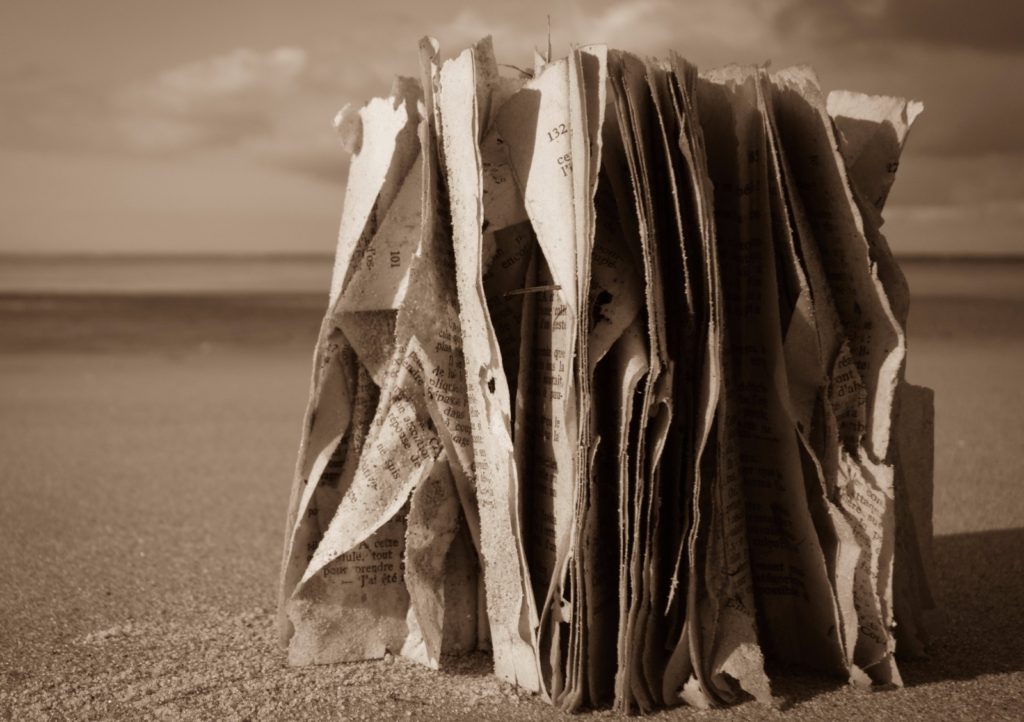 All the best stories depict strife between good and evil. So it is with our own lives that Resistance is the enemy of Genius.

If we give Genius (read: Creativity) no chance to shine, the work of Resistance has been successful. Nothing good is won without a fight. Essentially, it’s the universe’s way of ensuring that we are worthy.

Return to your cubicle. Your bright lights and the nag of a boss you can’t stand. Return to the mundane, the uninspiring.

You don’t want to fight with Resistance?

Good. It has won.

Understanding that Resistance is not some personal defect of mine has helped me frame the true essence of the thing I’m up against.

“The supreme art of war is to subdue the enemy without fighting.”

-Sun Tzu, The Art Of War

When that voice inside me begins to gain footing, telling me to quit and/or avoid everything, it is just Resistance doing its thing.

No need to self-punish, no need to be overcome with guilt.

Resistance is just as much a part of us as our blood and teeth.

In a world dependent on balance, it is the necessary counter-weight to the Genius we have inside.

In embracing one, we embrace them both. And the embracing arms must be strong enough to hold them.

This month has been a doozy as far as motivation and general happiness goes.

I’m thankful to be reading The War of Art,

and hope that in sharing what I’ve so far learned about Resistance, you can relate and feel a bit of motivation yourself. I’m also thankful that the Book Gods still work through audiobooks

We’re all in this together, hey?

What do you do to motivate when you’re feeling resistant? Do you push through or take a break?

← Writer’s Update: By the Power Divested of Me Work Routine: How do YOU do it? (Really!) →