What Are You When You Grow Up?

What do you want to be when you grow up? 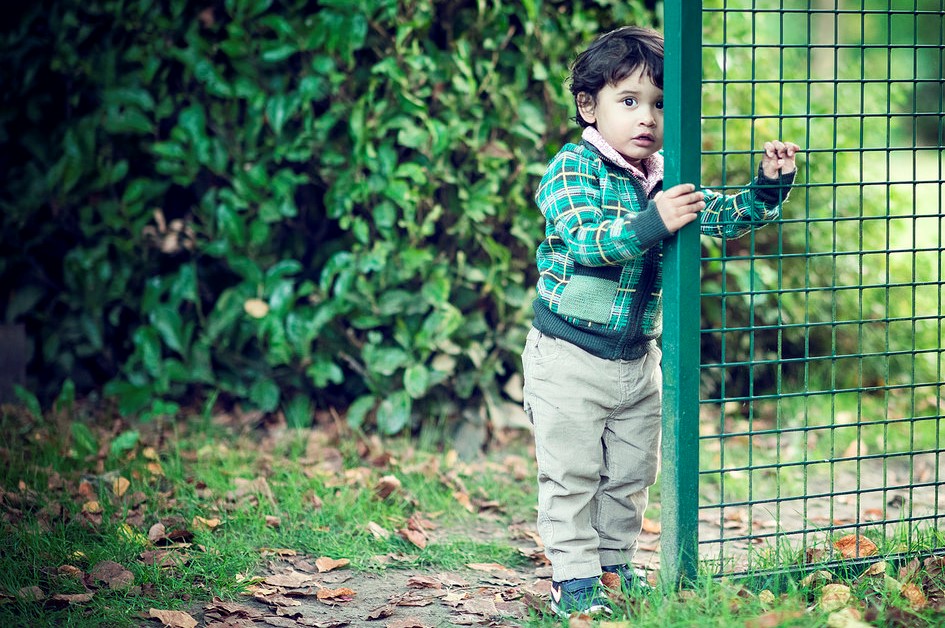 You can spend a lifetime chasing after that question. Landing on something, asking if it’s right…wondering if you’ve made a mistake. Deciding to wait, stay, or try something else.

The five-year-old son of a friend came home the other day distressed. My friend said, “What’s wrong?”

The crestfallen child admitted, “I don’t know what I want to be when I grow up.”

Good is Easy, Happy is Hard

You’re so great at that—you should be a [salesman, pilot, singer, investor, etc.] when you grow up!

When we commit to certain paths, we are committing to eschew infinite others.

Most of us don’t get a good idea of who we are until we’re at least into our twenties. But beliefs we have about ourselves often take shape before then.

Decisions we’ve made based on those early-formed beliefs should be inspected often to see if they still hold true.

As a kid I was told to pursue singing because I was a good singer. This advice lodged itself in my mind as truth, probably because it came from adults. For years I half-heartedly pursued music thinking I was “supposed” to make use of the gift.

Since I’d been told I was great on stage, I also gave acting a try. I’m also great at talking about food, so I was a foodie for a few years.

I finally accepted I just didn’t love those things enough. I liked them, but not enough. I would still be doing one of them if so.

Nobody ever told me I should be a writer, which may be partly why I never thought it was possible.

Eventually, I reconsidered—I was lucky. Most people think it’s too late to pivot

by the time they reach thirty. Some think it’s too late when they’re twenty. 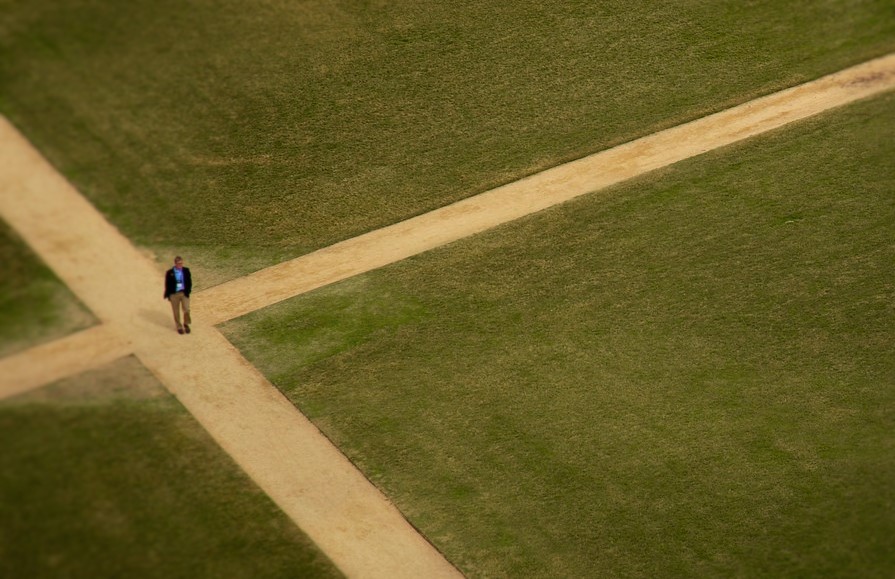 Grow When You Grow Up

In her NY Times article, Angela Duckworth advises not to ask “What do I want to be when I grow up?” but instead, “In what way do I wish the world were different? What problem can I help solve?”

Essentially: “How can I be of service?” But that’s missing something. The question should be:

How can I be of service while enjoying myself?

Life is too short not to enjoy the way you spend time. More importantly, if you don’t enjoy yourself, you’re probably not being very useful.

I’m not being kumbaya, it’s true: being of service will make you feel good. It makes us feel valuable, powerful, and useful. It gives meaning to our actions; we all know how empty it feels to spend hours (or lifetimes) on something where the end goal is profit.

“If you are doing something primarily for money and without a real emotional commitment, it will translate into something that lacks a soul and that has no connection to you.

You may not see this, but you can be sure that the public will feel it and that they will receive your work in the same lackluster spirit it was created in.”

Think of life as a bank that deals in good and bad feelings. You are the investor and the currency.

Or maybe you sit in limbo adding and taking nothing. Maybe that’s worse.

There is no when you grow up. You are what you are right now.

Is it worth it?

I’d love to hear your thoughts on this. What did you want to be when you grew up? Did it change? Did you stick with it? How do you feel now? Leave a comment!

← Habits, Patterns, and Love: Where Does Honesty Apply? Now, When All the Moments are for You →