Do you remember why you began believing that setting goals was important?

Maybe it was coach inspiring the team to make it to the playoffs. Goal, set! A parent offering money for all-A report cards … Goal, check! 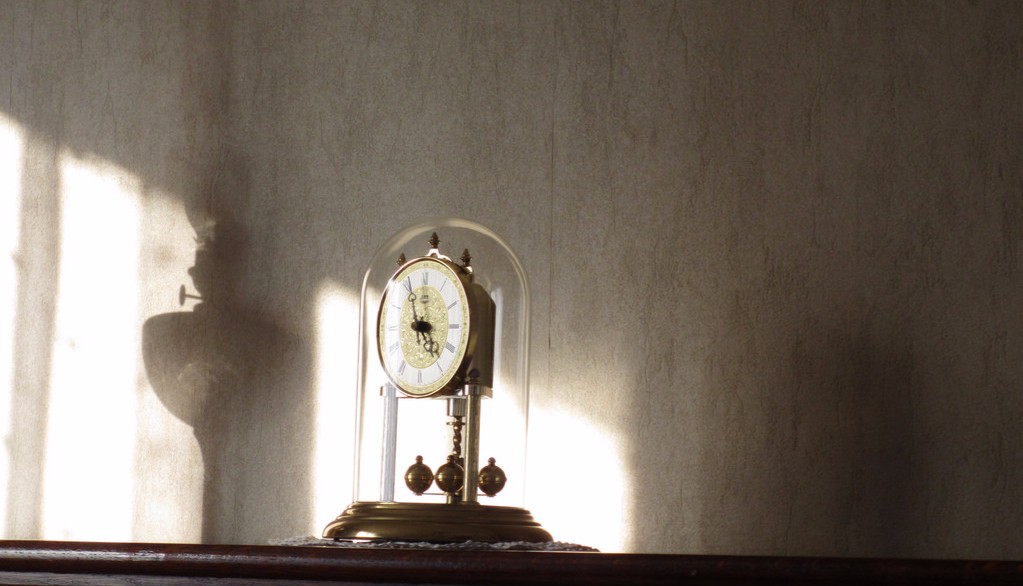 In childhood, there seemed to be a place for goals. But now? Setting goals is completely off the mark.

We are not asking ourselves the right questions, so we are not making the right goals.

Why? So glad you asked! Because:

The question is not what goals do you want to achieve? But, how do you want to live?  Not in the future, but right now. Because let’s face it: right now is where we are. Can a goal be right now?

Smashing goals to reach the prize

I’ve always been hard on myself for not being a goal-oriented or ambitious person (until now, that is). Maybe I realized unconsciously the need to know myself better before committing to a distant future, but probably I was just lost.

It’s been a long road to getting to know myself—and I’m not there yet—but what I have come to know is that I’m not a:

Optimistically speaking, that’s a lot of things I know about myself.

I tried those professions on for size, and though I liked the idea behind what their success would bring, it turned out that I wasn’t willing to endure what it took to fill the role.

But having worked to be those things and then realize they weren’t for me is that now, undergoing this process of being a writer, I recognize the feeling as being different. This is a role I want to fill.

Finally. Undeniably. The days spent in front of a computer, the lack of socialization, the introspection, the endless editing. For some inexplicable reason, I love it.

Living the moments in-between enabled me to recognize what I want when it finally came along. Trial and error. Then, bingo!

“The value of a moment is immeasurable. The power of just ONE moment can propel you to success and happiness or chain you to failure and misery.”

– Steve Maraboli, Life, the Truth, and Being Free

In my various jobs, there was no specific goal in mind. If anything, the goal was present-moment enjoyment … especially because most involved free food.

Coincidentally, that present-moment enjoyment also tended to coincide with a desire to be a useful member of society versus to do lots of illegal drugs. So I could immerse myself in professional endeavors but still know when it was time to move on.

When we live with a sense of exploration, there’s an automatic digging process until we hit something that resonates. If we accept unfulfilling routines of mundanity in the pursuit of some distant goal, the journey stagnates.

I spent two-ish years as an actor in Hollywood. At first, I enjoyed the novelty, but I grew to hate the profession’s sundries. Headshots, social media, wearing makeup, driving to auditions, smiling because it was expected … I just hated it. 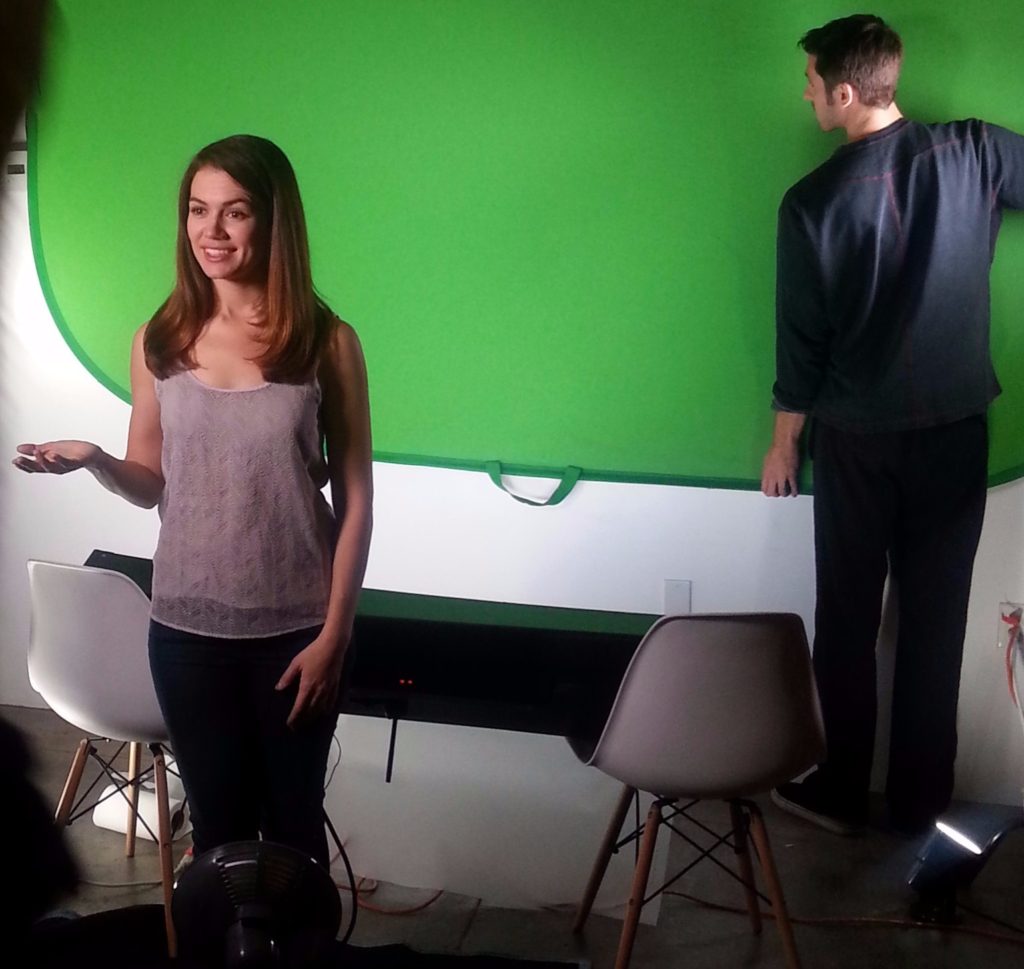 I wanted the income and the free food on-set, but I did not want the work required to get there.

There is a lot of this going on in Hollywood.

When I got started, it was because of a lack of direction, the perceived fun of the career, and easy money. And maybe deep-down I sought assurance that making a living as an artiste was indeed possible.

For many others, though, acting is undertaken because they’re after a big, distant goal: self-validation through public recognition.

This singular goal—something often hiding in the subconscious—utterly blinds many actors to the fact that they do not actually enjoy the pursuit.

“Any action is often better than no action, especially if you have been stuck in an unhappy situation for a long time. If it is a mistake, at least you learn something, in which case it’s no longer a mistake. If you remain stuck, you learn nothing.”

– Eckhart Tolle, The Power of Now

Many deflated friends were determined to “make it” without asking whether they were truly happy in the profession.

But that’s what happens when we become fixated on wants and ignore deeper (and truer) needs.

When Want and Need combine

The bottom line is this:

What we think we want may not reflect true desire.

In other ways, we understand this easily:

We want to eat candy and lobster mac everyday, but we decide being fat. We want to be a rock star, but don’t want to learn an instrument. We want to kiss the beautiful people, but decide it’s not worth getting dumped.

We let the desires go because we accept the truth of their requirements.

That’s all we have to do, really, is accept the truth of what we actually want to endure.

Which means something quite specific: you have to listen to yourself.

It takes work, vulnerability, and focus to figure you out. But that’s what it takes. 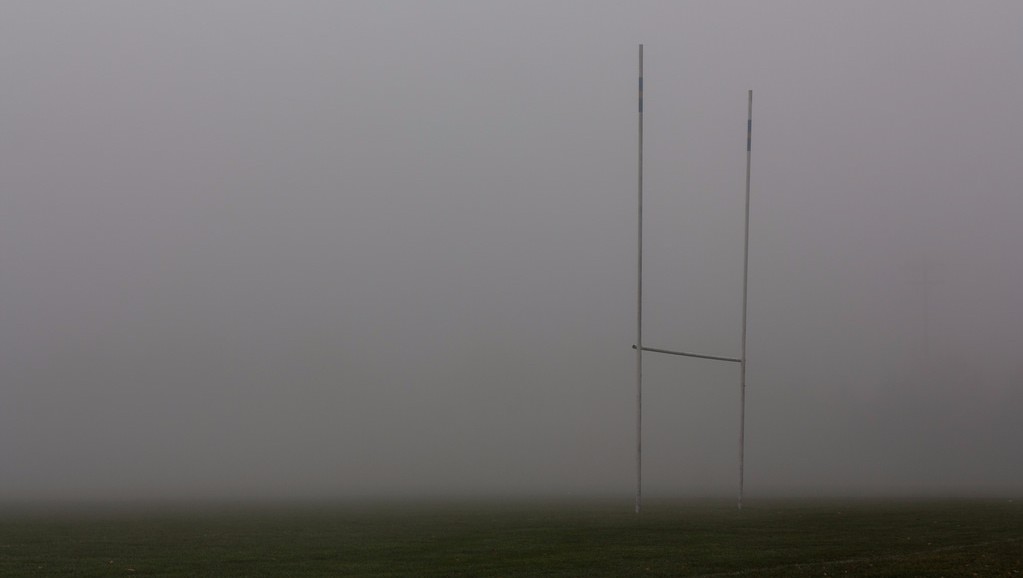 Now that you’ve read this far, I’ll you a secret: there is still room for goal setting in life.

The amazing outcome of all that digging is that once you figure out what you want to endure (not just what you’re willing to endure), you’ll learn how to set goals in line with your true desires.

Not long-term goals, but the types of goal setting for mini-accomplishments. Goals that aren’t end-all-be-alls, but are stepping stones to that unknowable future that is wholly and deliciously your own.

When you’re living in the now, there’s no need to set a goal for who you’re going to be. You’re already there. The right person, the right place.

For the first time in my life (first time!), I feel focused and passionate toward achieving a clearly defined outcome of being a writer. It’s not a goal, because I’m already there.

Where are you? Are you living in the now? Are you dedicated to your goals? Leave a comment and get an email when I post something new.