I am officially a paid writer.

How do you make an income as a writer with no credentials?

That’s me. The non-credentialed one.

I began pursuing a writing career full force(ish) three months ago and I was paid for a piece of writing two days ago. This is cause for celebration.

But my lasting enemy the Superego is crushing me a bit.

We’ll get to that later. For now, here is a fact:

I used Upwork for a paid writing gig!

Upwork is kind of like an interactive classified ad system. Clients list job postings and freelancers bid for jobs. Jobs are broken down into categories and subcategories like:

There’s a near-endless supply of options, so the trick is being one of the first to apply and making your profile and bid stand out through a combination of personalization and appropriate (read: low) pricing. Jake Jorgovan does a pretty great job summarizing the Upwork freelancer process on his website.

After that, you do a good job on the project (obviously), wrangle positive reviews, and they’re displayed on your profile. As you build relationships and ratings, you start charging more.

Like $50 an hour more. Which I think is pretty good.

The woman for whom I housesat in Tuscany has made her income this way for nearly two decades.

Did I mention that in doing so she is able to own a rustic stone home with all modern amenities, surrounded by fields and mountains in Tuscany? 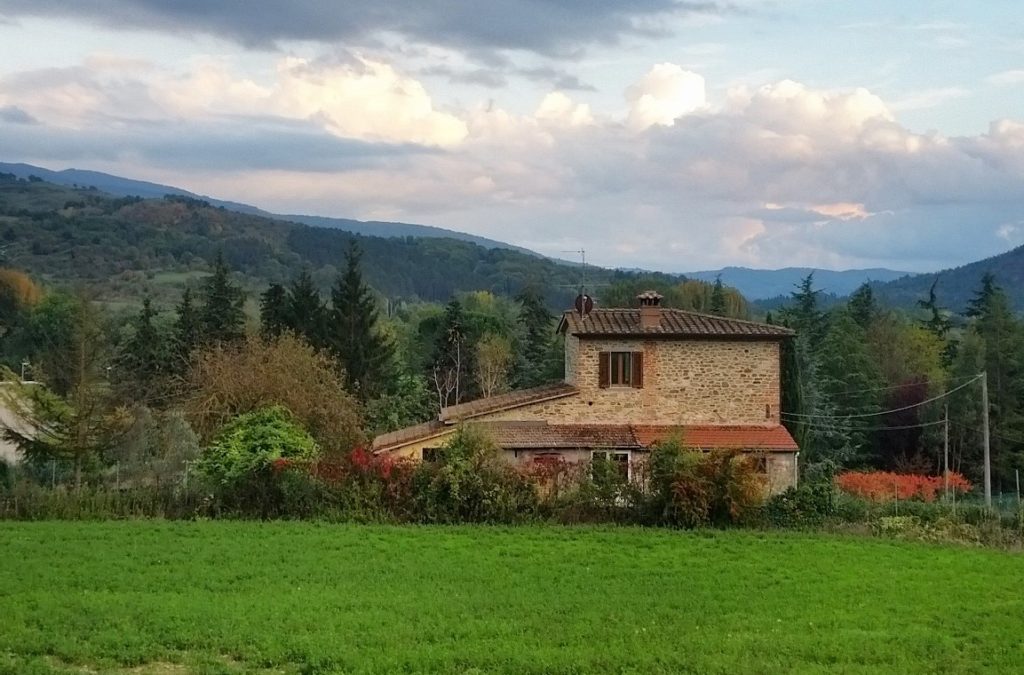 this picture is mine, this home was mine…for a time.

Seeing this process played out in real life made the whole thing seem attainable. I wanted a piece, so I got one. Though, not exactly from the same pie . . .

My job was writing in-depth review articles for kitchen tools. Please, stay calm. I know how exciting that sounds.

Here’s the thing: The process was actually kind of enjoyable . . . I am the type who likes to know everything so that I can always have an opinion.

When it comes to purchases, I obsessively read reviews, spend hours reading pros/cons/general history about a thing, compare and contrast, and generally lose myself in what turns out just to often be an amplified sense of indecision.

This job on Upwork evoked all of those “skills,” though.

Basically, I chose five highly-rated items in the given category and researched them until I felt confident in guiding readers on which would be the best options for purchase.

All this I did for the past two weeks. And it was well and good…

Ask me how much I’ve been working on my book. Or my blog posts.

Yeah, you know the answer. It’s bad. I have done about an hour’s worth of work on my book.

The book? That thing that is the whole reason I left Los Angeles and set out on this writer’s path?

And my blog posts have averaged at one a week.

Granted, there has been some location movement in there . . .

I said goodbye to my LA family. I drove 13 hours to a new state. I unpacked. I repacked and headed to a housesit in Austin. I settled in. Lots of adjustment and not much space to commit to routine. And that is not easy on the psyche (mine, at least).

The point is that in my spare hours, the looming deadlines of the Upwork writing projects took over my conscious writing and subconscious anxieties.The energy and time that I have been blessed with to make my personal writing goals a reality went instead into something impersonal, but paid.

I feel guilty, like I have shortchanged the universe. 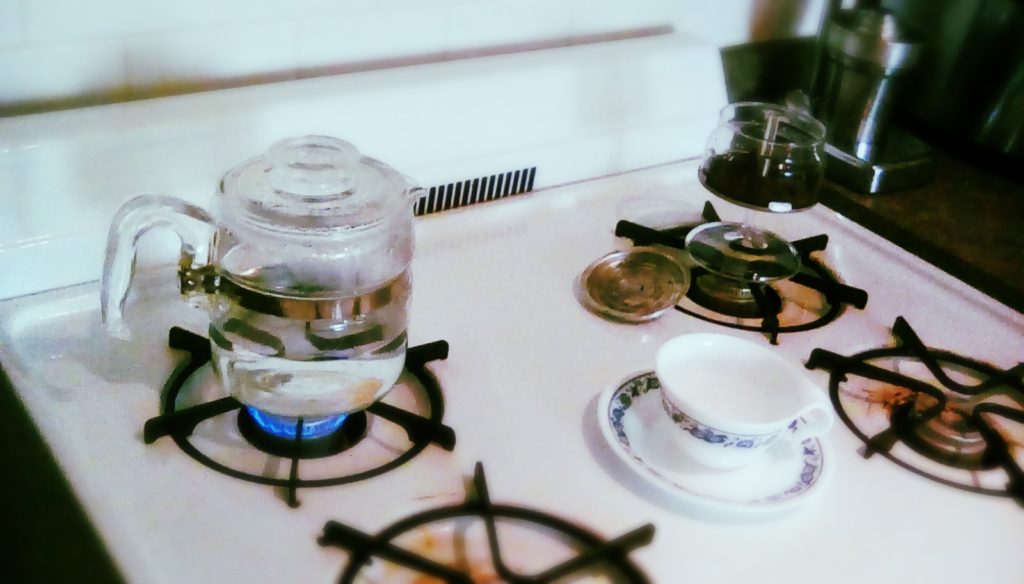 this, my friends, is the handy stovetop percolator. I know all about it now. It is the reason for which I’ve shortchanged the universe.

It took me a long time to reach the point where I felt like I understood what I truly wanted to do with my time. And here, three-ish months in, I’ve already been sidetracked by the prospect of money.

Probably I just needed a little psychological checkmark telling me I’m capable of getting paid for writing.

After the first article was finished, I accepted the others with the excuse of their being great “writing exercises” and useful “general information,” like: what is the best potato ricer?

And although they want me to write more articles (and pay me more money!), I can’t. I’m quitting. Why?

Because it is sucking me away from my purpose, my goals.

I meant to write this post talking about how you can use Upwork to find work as a writer. Ha.

But okay, you can still do that, and so can I.

Here, I’ll even include this video so I can say I provided you with some good info on the process:

Will I ever make money again? Stay tuned to find out!

← Goals: Stop Setting Them (Right Now) How Freud has Influenced Your Career Path →