How Freud has Influenced Your Career Path

My psychologist friend told me this morning that he’s battling often with his superego.

So, a quick primer:

According to Freud, we have three ego components:

This is our “parent” ego, the part that is concerned with fitting in and behaving “appropriately.” Often controlling, judgmental, and reprimanding. There are good components of this, but in minds like mine it’s primarily the punisher.

This is our childish, laissez-faire part. It’s strong—the one component that is with us from birth and like to keep the childishness of said birth thriving. It marks our instinctive and primal desires.

And here we have the “adult.” The mitigating force between our inner child and our overly-responsible inner parent. This is the reasonable one, the balance for which we strive.

I imagine these three components as a totem, with the superego up top (in my head), the id at the bottom (in my itchy feet), and ego in my heart.

The Superego and Id are always competing, while poor ol’ middleman Ego is relegated to trying to play peacemaker.

If you want to read more about the three components of ego, here’s a link I like by Verywell.com. 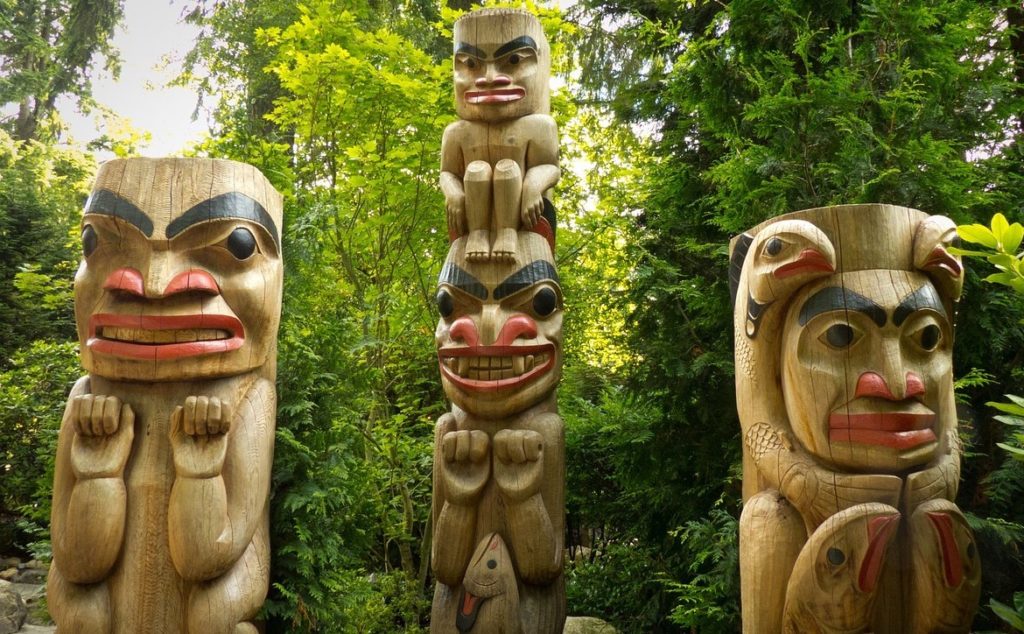 Now you know exactly what the ego structure looks like

So, back to my friend.

He feels like he is not doing enough work … that he should be reading more books and spending more time after-hours analyzing his patients. His Superego is having a field day.

He works at least 40 hours a week, splitting his time between the psychology practice and a center for refugee and homeless young men.

He’s in the process of moving into a new home. In his spare time, he takes a weekly theatre course. Oh, and he just found out that the stepfather who raised him has cancer. A nice new addition to the dementia and MLS.

Freud and Your Money

I listened to my friend’s hardships, and underneath my bleeding heart for him, I heard that ol’ familiar voice beginning to chastise me for feelings toward my own “work life.”

“Meggan, this guy is actively working to change people’s lives. He has a real job–two of them, in fact–and he feels like he should be doing more with his life. He can’t quit and he’s not quitting and look at you: already leaving income opportunities because you think it takes too much of your creative energy.”

Who am I to feel like a few hours a day spent writing articles on kitchen appliances is so tough? Who am I to complain that I’m not doing enough when I literally have no one telling me how I should spend my time and no responsibilities that the typical employed person must face on a daily basis?

By all apparent measures, he does so much more than me. And he beats himself with almost exactly the same rhetoric as my own.

I am confident that he doesn’t deserve the abuse.

But I hesitate to say the same for myself.

So why am I here, what am I writing about?

I know that (as with nearly all my posts) I’m trying to tell myself something. I’m trying to regain my footing. And I’m doing so with hopes that you can relate and connect with me in doing so.

As I set down my tea, I see on the cheesy little teabag tag this quote:

“Only those who dare to fail greatly can ever achieve greatly”

I am here because I need to find strength to resist the voices in my head—the orchestra conducted by the Superego. 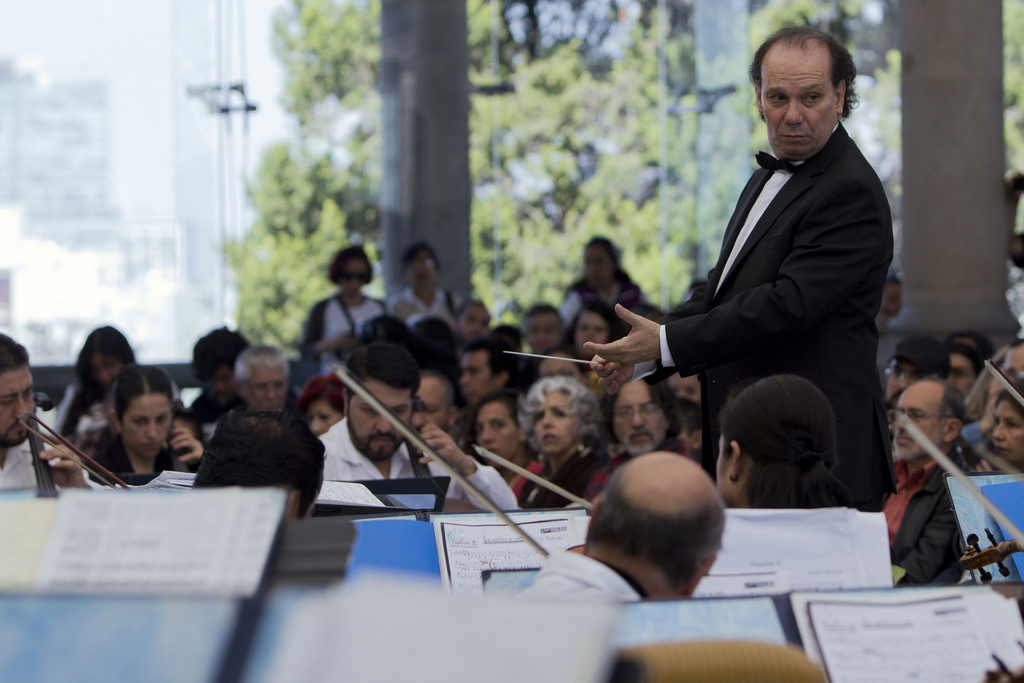 Superego will constantly be there telling me that I should conform more, behave more consistently, find a safe job, stop daydreaming, get married, have kids, etc. etc.

Your brain will attempt to sabotage your creativity.

There is so much fear toward this new quest to become a writer . . . I’m unemployed. I have no published work. I keep getting distracted. Others get so much more done than me.

All that chatter is just a special agent sent out by the Superego: Resistance. That ugly fella who has taken on a new form by telling me that I’m incapable.

Usually he likes to tell me that I am in over my head, lazy, or disorganized.

But incapable? That’s a new one. He’s so creative!

And here, publicly, I have to call him out. 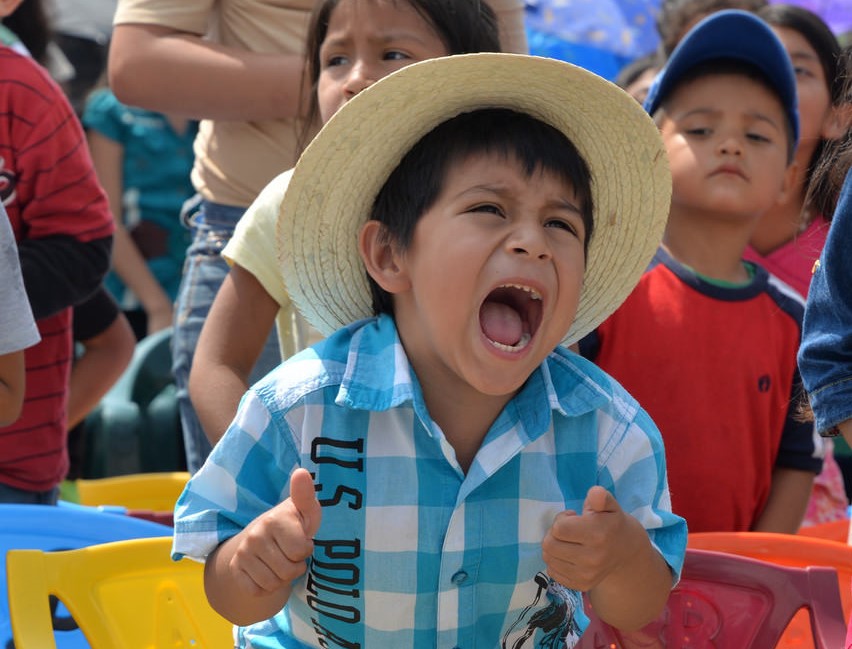 Perhaps all we need in this type of situation is a little thing called Acceptance.

I have chosen the path for myself, and I choose to accept what comes with it. All the fear,  anxiety, and dread toward becoming a writer—they are mine to bed down with.

And even though many things along the way might present themselves to lessen the discomfort (namely an otherwise-sourced income), they cannot become part of the current equation.

We can’t lose sight of our purpose.

Sure, we can allocate our time to include projects toward which we are not especially excited, but if the balance begins tipping precariously, we have to begin working to correct it. Even if it means less money and less outside respect.

He tells me that I have no right feel so oppressed by the Upwork job I just quit, that I should manage my time better and figure out how to do both it and my personal writing projects. He tells me to be stronger, better.

But I have to be realistic: Right now is not a good time.

The evidence shows that in doing the Upwork job, I fell off the quest wagon. I lost sight of the target.

Right now is for me. And probably all the future nows are for me, too.

What I’m trying to say is this:

Do what you believe you are meant to do.

Quit the things you must.

Be distracted only out of necessity—

The universe is counting on you.

This feels like a good moment for my favorite quote by Theodore Roosevelt:

“It is not the critic who counts; not the man who points out how the strong man stumbles, or where the doer of deeds could have done them better. The credit belongs to the man who is actually in the arena, whose face is marred by dust and sweat and blood; who strives valiantly; who errs, who comes short again and again, because there is no effort without error and shortcoming; but who does actually strive to do the deeds; who knows great enthusiasms, the great devotions; who spends himself in a worthy cause; who at the best knows in the end the triumph of high achievement, and who at the worst, if he fails, at least fails while daring greatly, so that his place shall never be with those cold and timid souls who neither know victory nor defeat.”

How do you pursue the other things you love if it’s not the job itself? Tell me your secrets . . . or just commiserate 🙂